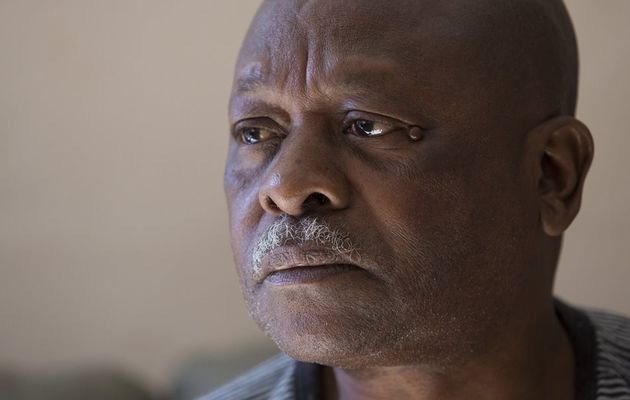 5 years after his son passed away under unclear circumstances and his killers still unknown, Sam Meyiwa, father to the late Orlando Pirates and Bafana Bafana goalkeeper Senzo, has died.

Senzo was shot dead in 2014 at Kelly Khumalo’s house and even though the South African Police Service promised to bring the criminals to book, that has not happened.

Those close to the Meyiwa family reportedly  indicated the former Pirates goalkeeper’s death was still affecting his father.

According to South African publication Kick Off, Sam had not been well since suffering a major stroke last year and it is believed that was a facilitating factor to his eventual death.