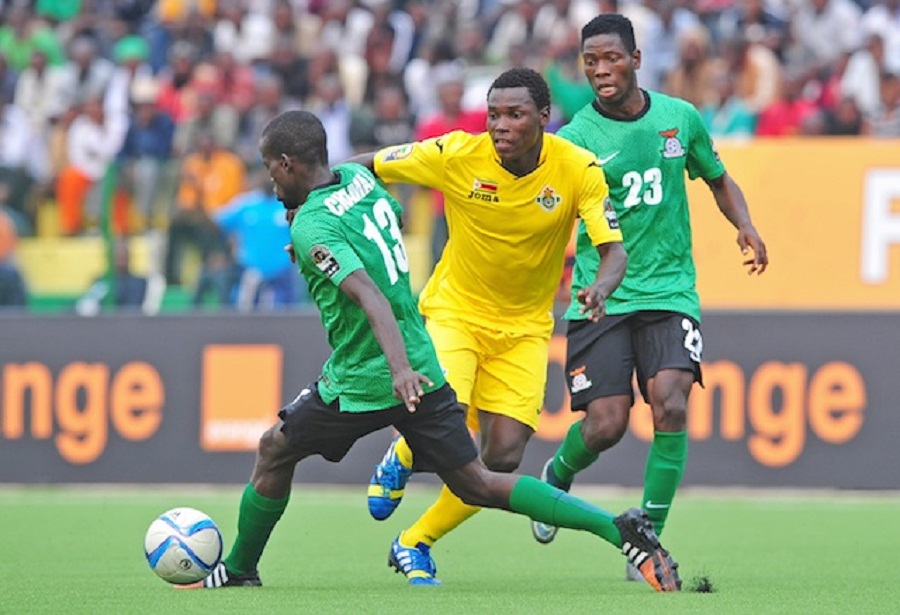 FC Platinum have confirmed the departure of Farai Madhananga who is moving to the Absa Premiership.

The midfielder recently completed his transfer to Bidvest Wits following a successful trial stint at the start of May.

Meanwhile, the reigning champions have lost several players in this mid-season transfer window and among them is the defensive pair of Kevin and Elvis Moyo who joined Chippa United in the Absa Premiership.