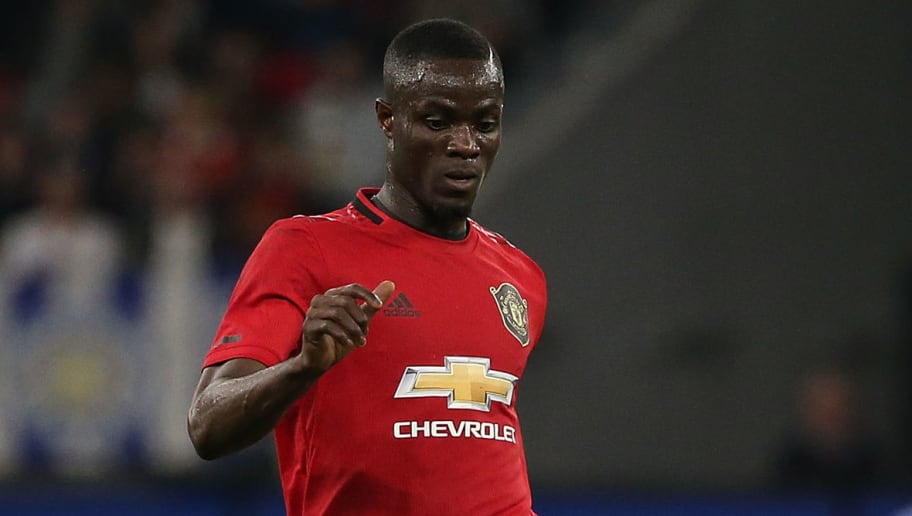 The Ivorian was injured in United’s 2-1 win over Tottenham in their pre-season meeting in Shanghai last week.

Solskjaer revealed the news after the Tuesday’s pre-season friendly against Norwegian club Kristiansund which ended in a 1-0 victory for the English side.

“He’s had an operation,”Ole said.“He’ll miss the best part of four or five months. Hopefully, we’ll get him back around about Christmas.

”It was positive news from the surgeon, he had the operation this morning. He was positive it was all repaired and that he’ll be fine.“

The 25-year-old Bailly suffered a similar injury in his right knee last season and was out for a couple of months.