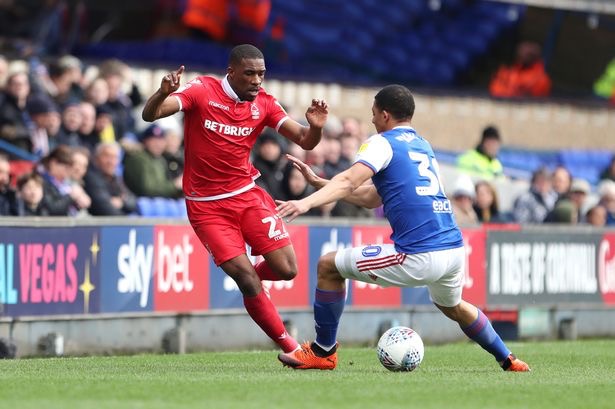 Warriors right back Tendayi Darikwa will likely face a lengthy spell on the sidelines after it was confirmed that his injury is a raptured ACL.

Darikwa represented Zimbabwe and at the Africa Cup of Nations 2019 in Egypt and played in all three group games and his injury will be a setback for Forest as they continue preparing for the new season.

“Tendayi Darikwa injury confirmed as a ruptured ACL… he faces a long spell on the sidelines. Club won’t put a timescale on it, but fair to say he won’t play again this year. Wish him a speedy recovery,” posted Taylor.

Darikwa himself made use of the same platform to confirm the injury setback. 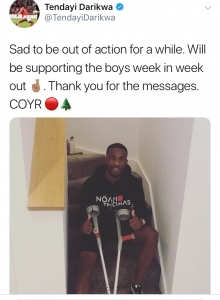