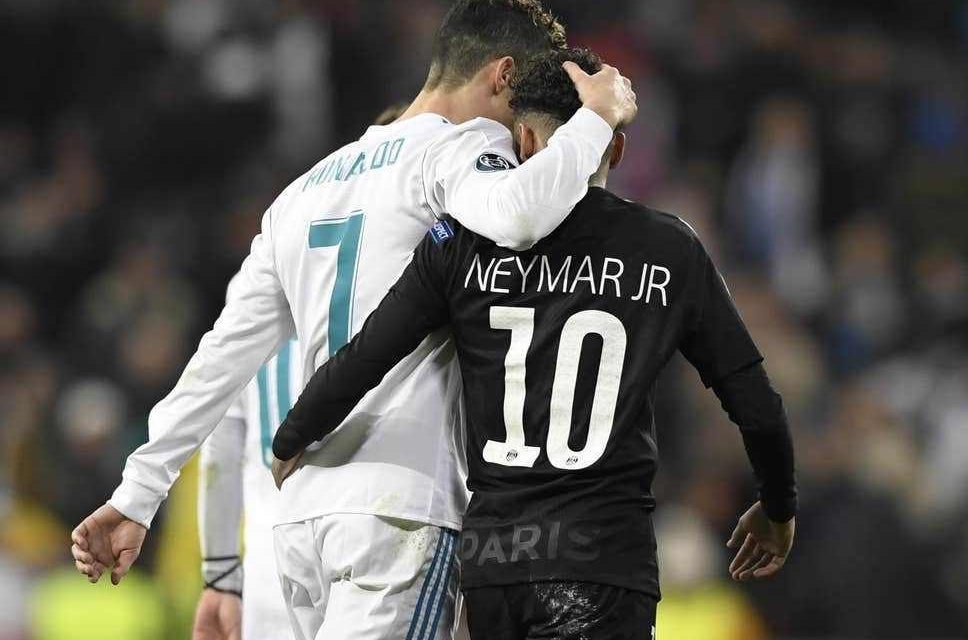 Neymar, whose ambition to leave current club Paris Saint-German is in the public domain, is reportedly eyeing a return to the Catalan giants to reunite with Leo Messi and Luis Suarez and Ronaldo commented on the issue.

“I don’t know. He’s a great player and I get on well with him. We’ve worked together recently (for advertising campaigns),” said Ronaldo as qouted by Spanish publication Marca.

“But there’s a lot of talk about him for Madrid, Barcelona and Juve. It’s the press’ job because they need to sell but I think he’ll stay in Paris.

“If not, he’ll go where he’s happy and where he can express his football a lot. I like to see him playing and regardless of where he is, taking care of himself and avoiding injuries. That’s what I want for him.” added the 5-time World Player of the year.