Nakamba the most talented player we have ever had: Mathew Rusike 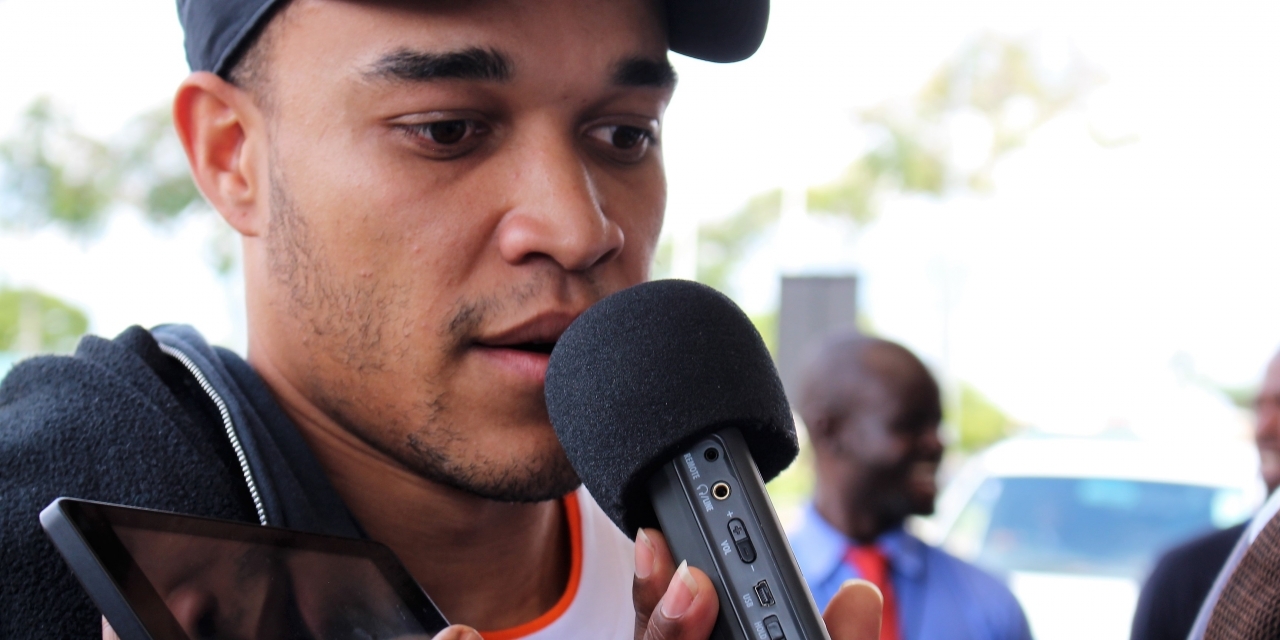 Former Warriors striker Mathew Rusike recons that newly-signed Aston Villa midfielder Marvelous Nakamba is the most talented player the generation has ever had.

Nakamba made his switch from Belgian side Club Brugge to Villa Park in a deal worth a reported £12 million and Rusike complimented him through a post on microblogging site Twitter.

“Young Zimbabweans achieving the greatest of things. Simply Marvelous. Been saying for years he is possibly the most talented player we have ever had. Show them what you can do 👑 #nakamba  @AVFCOfficial” posted the former Kaizer Chiefs and Cape Town City man. 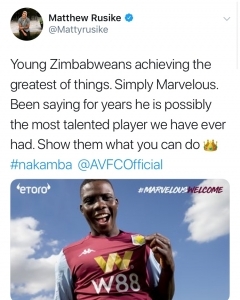