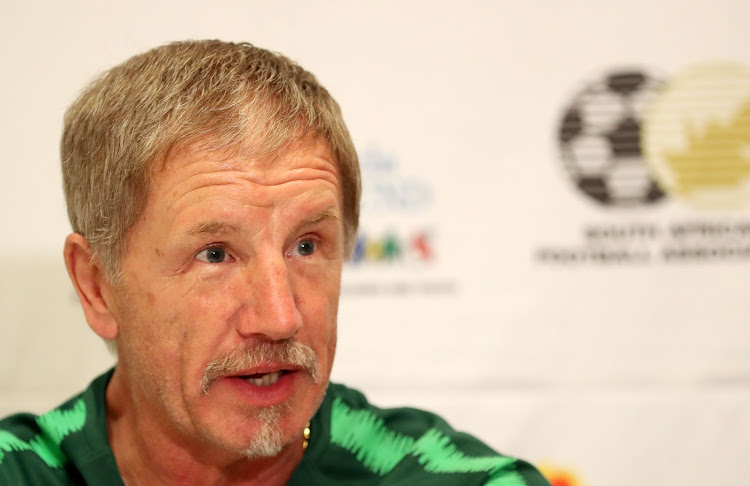 The South African Football Association (SAFA) has named a new national team coach to replace Stuart Baxter who resigned from the post on Friday.

In a statement issued last night, SAFA confirmed Molefi Ntseki as the new head of Bafana Bafana technical team but on an interim basis.

Ntseki was Baxter’s assistant at the Africa Cup of Nations and is also the coach of the national U17 team.

“Given that Ntseki has been with Bafana Bafana for quite a while now, it was felt that in the interest of continuity, and given the upcoming fixtures in September, Ntseki is best placed to follow through with the foundation that has been laid by coach Baxter, who resigned on Friday, 2 August 2019,” said SAFA in a statement.

The association added that a committee will be appointed this week to search for a permanent coach.

Meanwhile, Ntseki’s immediate assignment as the head coach is on today against Lesotho in the second round of the 2020 Chan Qualifiers.