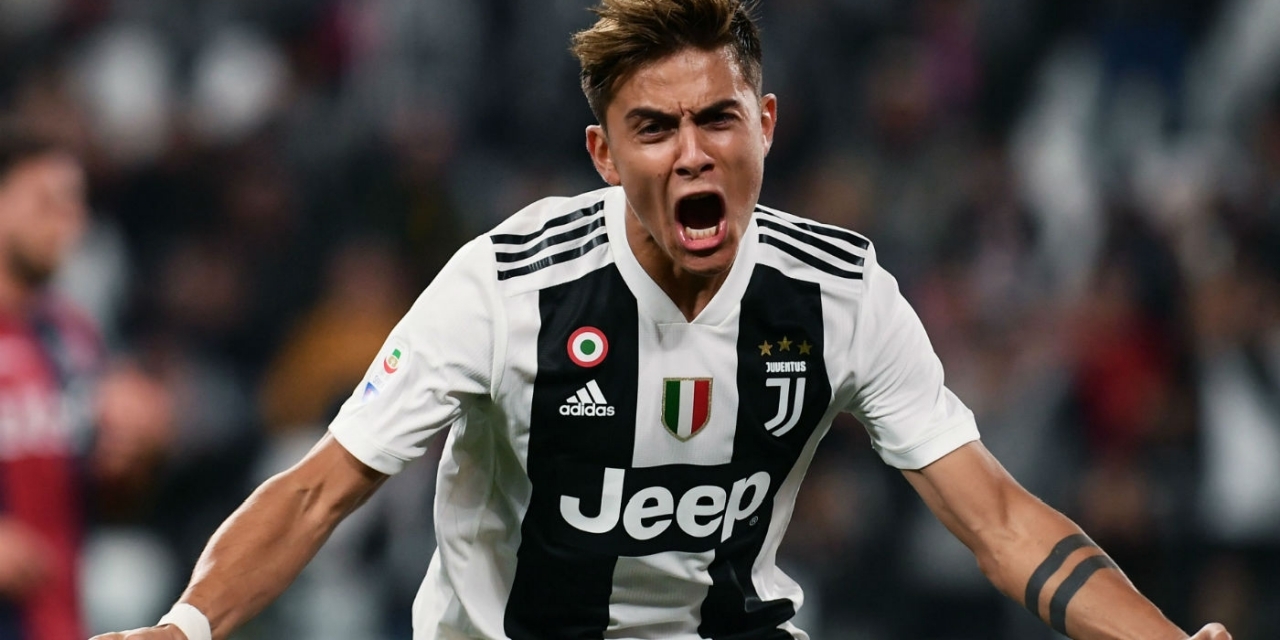 Reports in England suggest that Manchester United have ended their pursuit of Juventus and Argentine forward Paulo Dybala.

United were eager to snatch the Juve star but according to Sky Sports, the player’s agent’s “high demands” are the reason they prematurely ended their interest.

There was also an option for a swap deal involving striker Romelu Lukaku, as The Old Lady were also interested in the Belgian but that is now highly unlikely to happen due to Dybala’s ‘excessive requests’ and ‘high wage demands’.

United will continue looking into offers for Lukaku though.