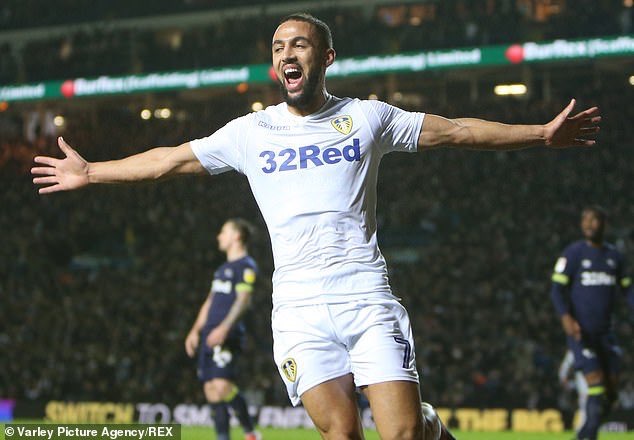 Knowledge Musona’s Belgian side Anderlecht  have added a new face to their attack, with the acquisition of Kemar Roofe from Leeds United on a three-year deal.

With two league games having been played so far in the Belgian league,  the club has not included the Warriors skipper in their matchday sqaud and the latest signing will solidify suggestions that he is on his way out of the club.

Roofe was impressive for Leeds last season, scoring 15 goals in the Championship and the  Vincent Kompany managed Anderlecht did not hesitate to sign him and according to Sky Sports, the 26-year-old passed his medicals today.