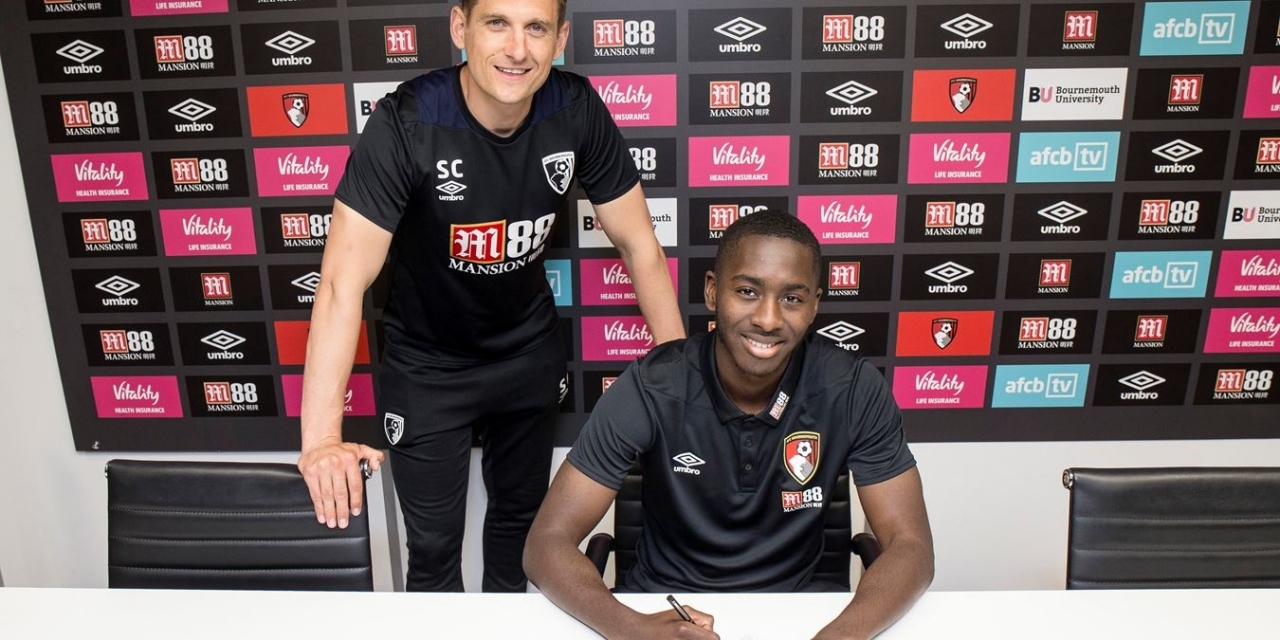 Defender Jordan Zemura made his unofficial debut for English Premier League side AFC Bournemouth over the weekend.

The 19-year old who was born in England to Zimbabwean parents started in the friendly match against French team Olympique Lyon on Saturday.

Zemura joined Bournemouth from Charlton Athletic last month but was signed to the team’s U21 squad on a one-year contract.

He hasn’t represented his country of birth at any age group and is eligible to feature for the Warriors.

National team manager Wellington Mpandare told ZTN News that the player expressed interest in playing for Zimbabwe, and they are in the process to get him a local passport.

“Yes, he said he is interested in playing for Zimbabwe and the process is still ongoing. It is good he has made such a breakthrough and we have been following his progress,” Mpandare said.

“We have talked about the issue of the passport and that is what he needs to work on right now. So he will be available for selection once that has been rectified. It will be up to the coaches whether they want him in the team or not.”

Meanwhile, ZIFA has for long time promised to facilitate the passports of other foreign-born players such as Macauley Bonne and Andy Rinomhota but nothing has come out.