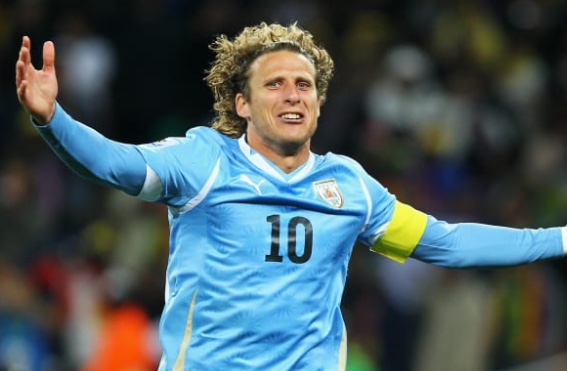 Uruguayan forward Diego Forlan has announced retirement from football at the age of 40.

“After 21 years I made the decision to end my career as a professional footballer.A beautiful stage closes full of great memories and emotions but another of new challenges will begin. Thanks to all who in one way or another accompanied me on this path!” wrote Forlan.

He also represented Uruguay on 112 occasions and scored 36 goals in the process.