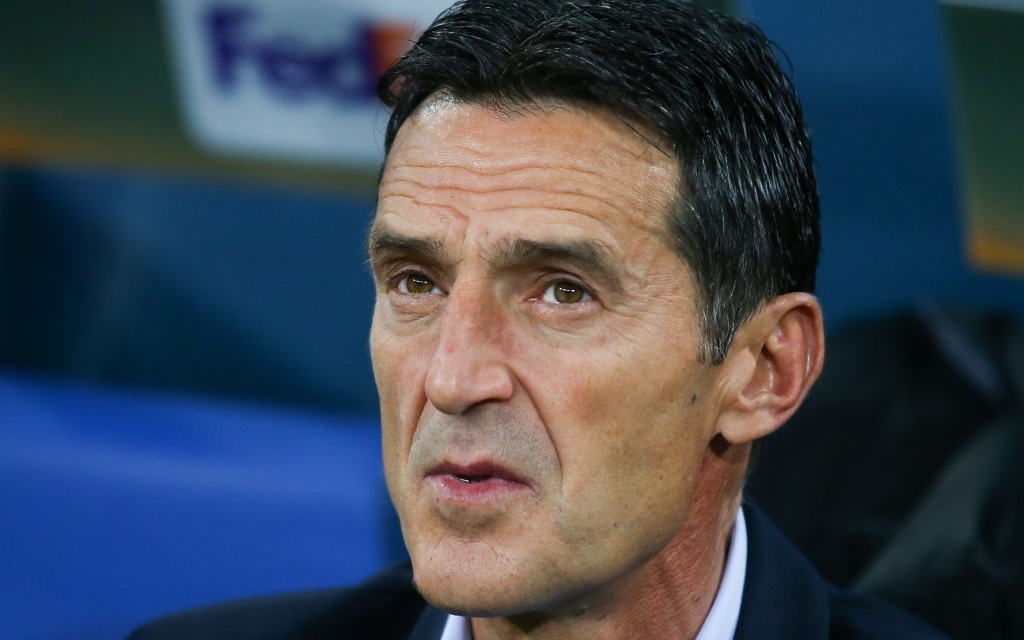 Former Club Brugge coach Janevski Cedomir has reportedly submitted his application to Zifa for consideration in the Warriors coaching job.

The post fell vacant after coach Sunday Chidzambwa resigned ahead of the CHAN qualifier against Mauritius at the end of last month.

According to NewsDay, the Macedonian gaffer is the most qualified and experienced coach among those who have so far applied for the job.

Cedomir was at Belgian giants Club Brugge in 2007 and took charge of the Macedonia national team in 2011. He also coached some several teams in Belgium including Waasland-Beveren, Mouscron-Péruwelz and the now-defunct Mons FC.

The gaffer is currently signed to Egyptian top-flight club Ismaily.

Meanwhile, other foreign coaches that have reportedly submitted their CVs to Zifa are Portuguese national Vaz Pinto and Belgian Jean Francois Losciuto.