We have managed to see Europe, which we never dreamt of, says Nakamba’s father Anthony 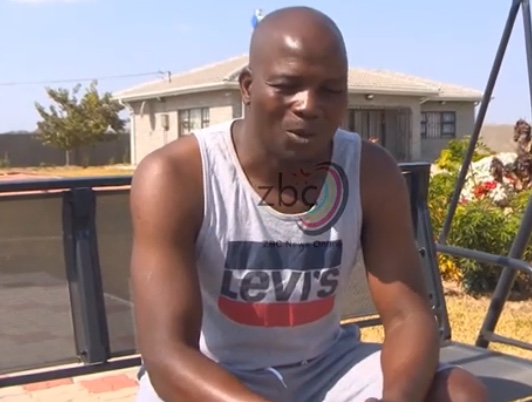 At some point in life, the Nakambas, the family of Warriors midfielder Marvelous, were renting a single room in Njube, Bulawayo.

Like any other normal family, travelling to Europe was just wishing thinking, but today Anthony Nakamba, father to Marvelous, is a proud dad on account of his son’s ability to make the family step on European soil.

Nakamba competed a reported £12 million dream come true move from Club Brugge to English Premier League side Aston Villa, and his father is overjoyed by the development and also the aspect of being able to travel around the continent which was made possible by his 25-year-old son.

“We have managed to see Europe which we never dreamt of. I didn’t know Europe, but we have managed to stay in Netherlands for two months, see Germany and Switzerland, thanks to my son,” explained Mr Nakamba in an interview with ZBC.

Asked about his son’s move to Villa Park, Mr Nakamba was inevitably thrilled.

“We are so happy as  a family. We just do not know how to express it, we have waited for this for a very long time,” he added.