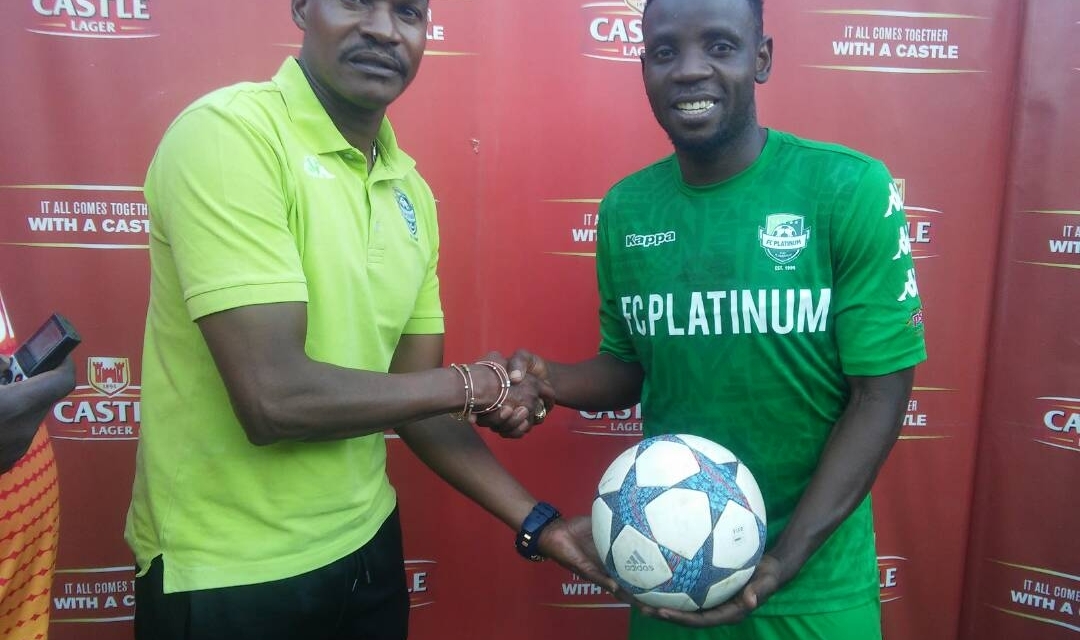 FC Platinum striker Rodwell Chinyengetere has admitted his stay in South Africa in the last six months wasn’t a rossy one.

The 31-year-old moved to Baroka FC in January but failed to pin a first team berth and returned on loan to the Platinum Boys during the midseason transfer window.

He has been included in the CAF squad for Champions League.

And in an interview with The Herald, Chinyengetere is hoping he will rediscover his form during the campaign.

“I am back in Zimbabwe and it’s a challenge for me from the previous experience I have had in the Champions League.

“Of course, it’s an opportunity, given that my stay in South Africa was not rosy so, in my heart, I feel this the time where I need everyone to see I can still play,” said Chinyengetere.

The Zimbabwe champions will face Nyasa Big Bullets tomorrow in the preliminary round of the 2019/20 Champions League season.