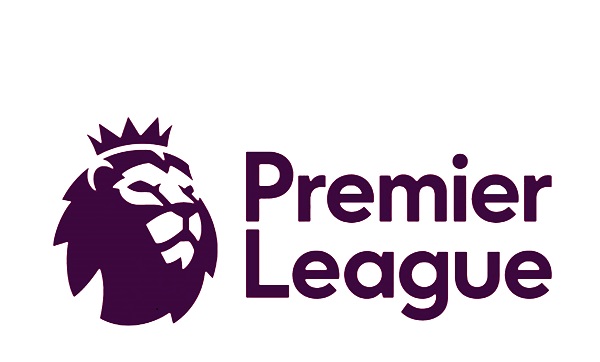 The English Premier League is, according to recent research, the most watched league in the world. Whether it is the best or not is something which is highly debatable and dependant on opinons, but it is certainly the most followed.

It brings out excitement and unpredictability which always keep football fans across the globe on the edge of their seats. Local football fans will however have more reason to be following the new EPL season and that reason has a name; Marvelous Nakamba.

The 25-year-old Zimbabwe international joined Aston Villa from Belgian side Club Brugge for a reported £12 million and put to an end a 9-year wait for a Zimbabwean to play in the English Premier League.

Contrary to popular belief, the last Zimbabwe international to play in the Premier League is Benjani Mwaruwari for Blackburn Rovers, not Tendayi Darikwa for Burnely, as the right back never played a single minute of Premier League football prior to joining Nottingham Forest.

As the new season kicks off tonight when Liverpool host Norwich City, local football fans have an extra motivation to be following the league and will be  on the lookout for Nakamba’s possible debut against Spurs over the weekend.