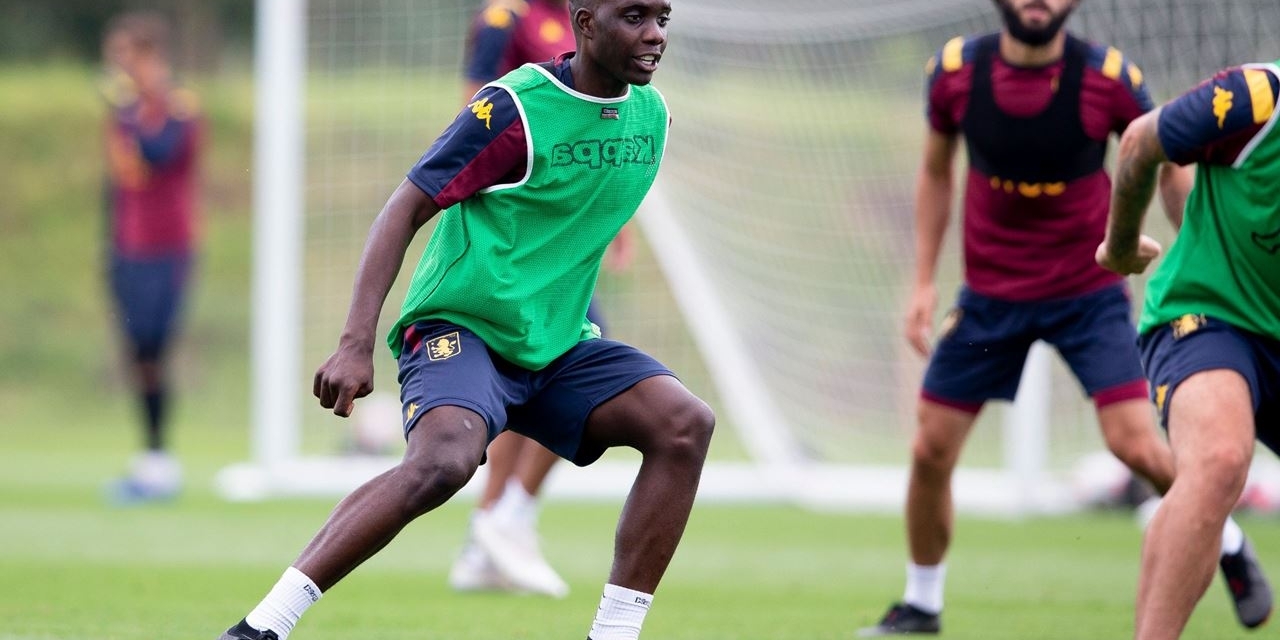 Aston Villa are yet to assign Marvelous Nakamba with a squad number with only a day left before the start of their 2019/20 EPL season.

The Zimbabwe international moved to the Birmingham-based club early this month from Belgian giants Club Brugge.

He made his unofficial debut for his new club last weekend, featuring in Villa’s second pre-season friendly game against German side RB Leipzig.

According to information on the club’s official website, Nakamba and Douglas Luiz who was signed from City this week are the only players still without squad numbers.

His favourite jersey number 18 which he used at Brugge and with the Warriors is already taken by defender Matt Targett.

This means he will need to pick a new number ahead of his debut EPL campaign.