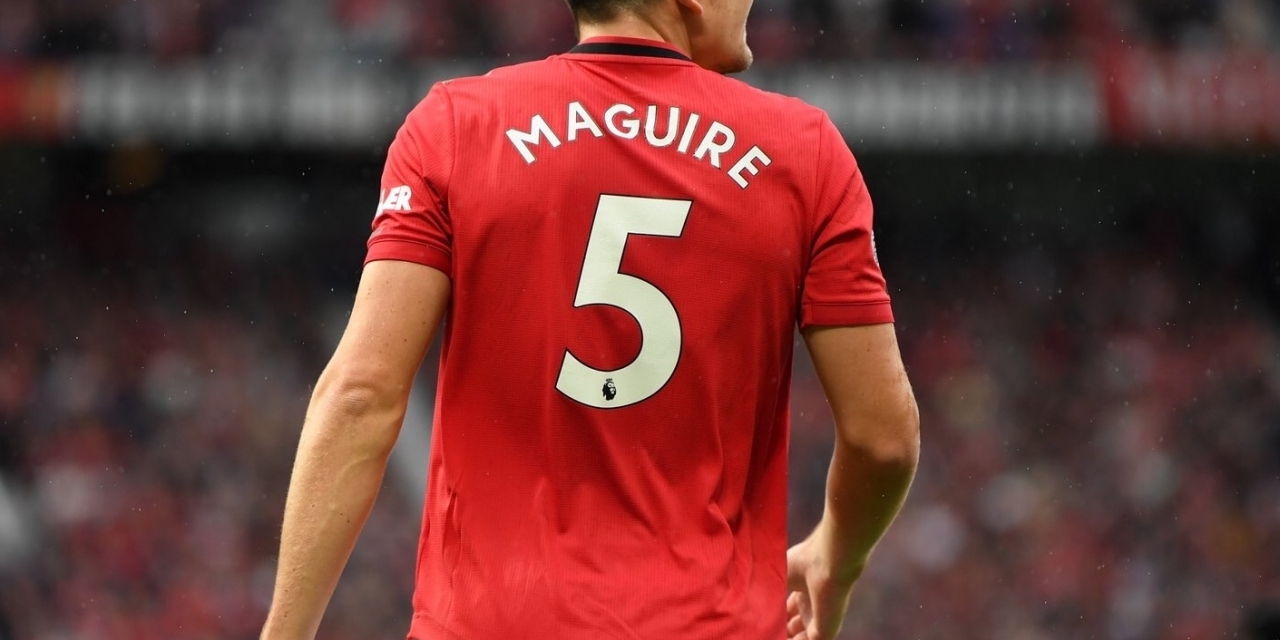 The England international, who joined United from Leicester for a world record fee for defender, made 7 clearances and 4 interceptions to help his team keep their first clean sheet since February.

Goals from Marcus Rashford(18′, 67′) Antony Martial 65′ and debutant James 81′ ensured that Chelsea manager Frank Lampard got a rude awakening in as far as Premier League management is concerned.

For Maguire, it was a good day in the office on his debut.

“It’s a great start for myself and the team. We rode our luck a bit in the first half but in the second half we were a lot better and I think we thoroughly deserved the three points.

“I was reiterating on the pitch even at 3-0 and 4-0 that we wanted a clean sheet. We have to make this place a fortress and a hard place to come and score.” he said after the game.