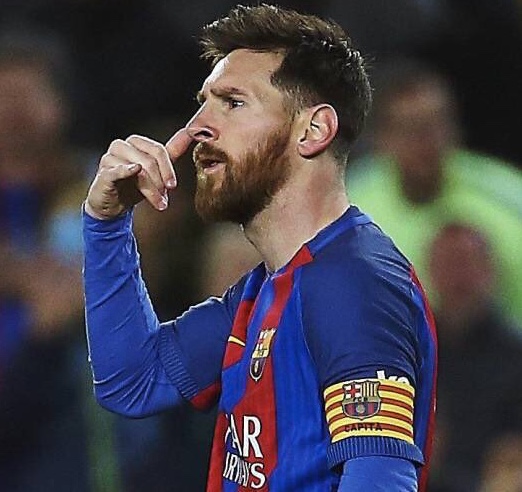 Messi, who remained a friend of the want-away Brazilian despite the latter leaving Barcelona two years ago, is keen on a reunion with the 27-year-old at Camp Nou and advised him to shun interests from Los Blancos.

Madrid and Barcelona are in a battle to sign the Brazlian, whose desire to leave the Paris club is well-known and according to Spanish publication Marca, Messi spoke with him over the telephone in a bid to encourage him to cast a blind eye on Florentino Perez (Madrid president) ‘offers.

The 5-time Balon do’r winner formed a lethal attack with Neymar and Luis Suarez at Barcelona and even reportedly tried all he could to stop the Brazilian from leaving the club two years ago.