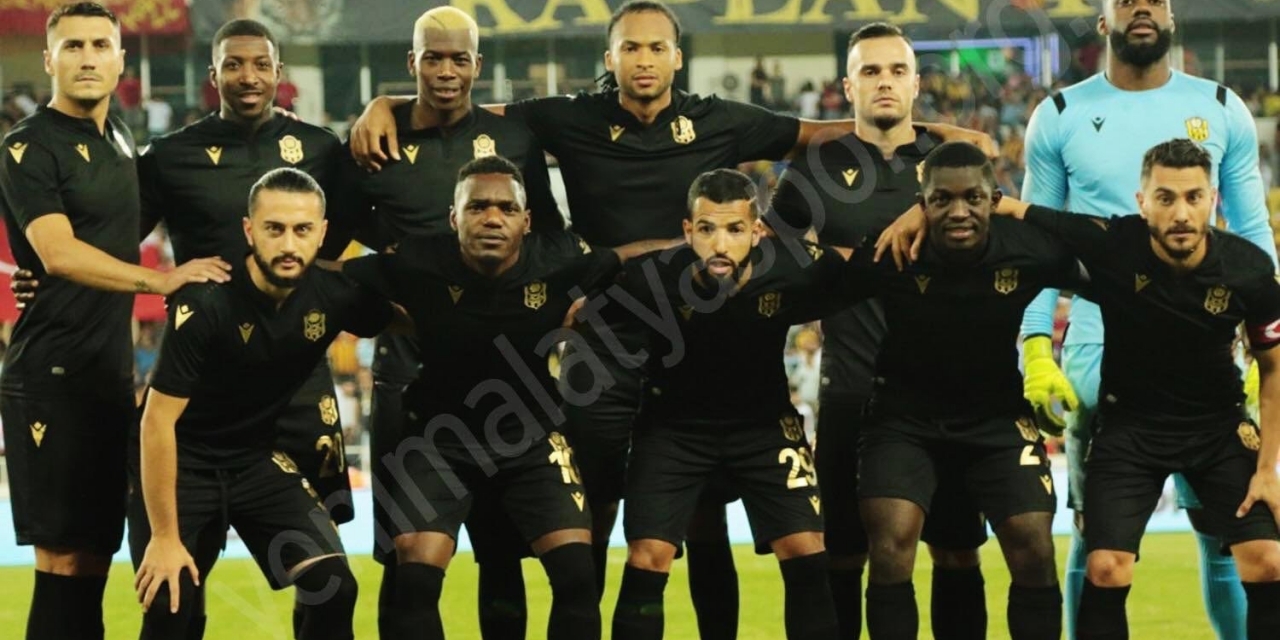 Zimbabwe international Teeange Hadebe’s dream of playing in the Europa League group stage came to an end last night as his Yeni Malatyaspor crashed out of the tournament.

The Turkish side, who were beaten by Serbian outfit Partizan 3-1 in the first leg last week, needed to win by at least 2 unanswered goals to progress on away goals rule last night, but they won the game by just a solitary goal to nil, meaning they lost 3-2 on aggregate.

He was an unused substitution in last night’s game.