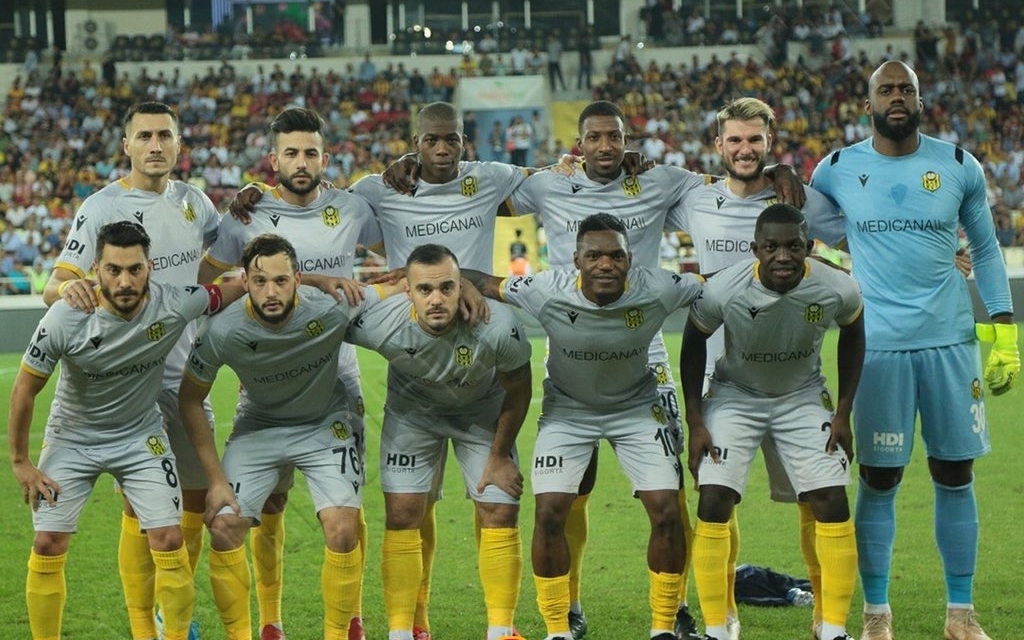 Zimbabwean players represented their clubs in various leagues across Europe and Asia and here is how some of them fared.

Teenage Hadebe was in Yeni Melatyaspor’s starting eleven as the they beat ten men Instabul Basaksehir 3-0 in the Turkish Super League.

In France, Tino Kadewere’s brilliant start to the season continues after he scored twice in the second half of Le Havre 3-1 win over Lens. He is now the leading goalscorer in Ligue 2.

Nyasha Mushekwi scored both goals, including a  stoppage time winner, for his Chinese outfit Hangzhou Greentown in a 2-1 win over Meizhou Hakka.