Two blockbuster clashes on the cards in CLPSL today 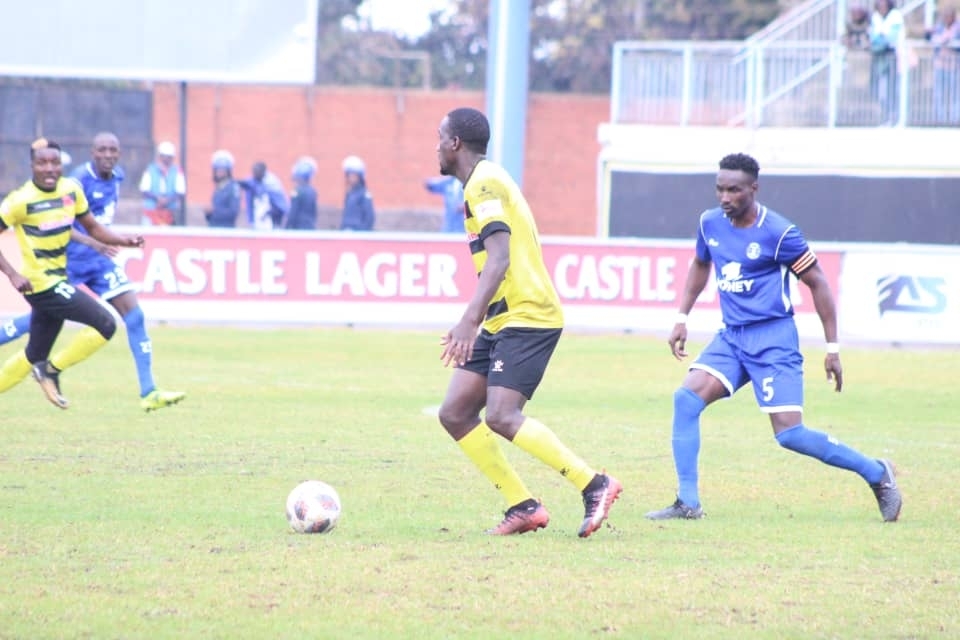 At Rufaro, a resurgent Dynamos meet Joey Antipas’ Chicken Inn, in what promises to be cracker. DeMbare have not lost a league game in the last 6 outings and their consistency has led to some believing they are in for a title shot.

The Gamecocks however, are without a win in the last 3 and will also play for the first time this season without topscorer Clive Augusto, who moved to Maritzburg United.

When the two sides met in April, Chicken Inn dispatched DeMbare 2-0 but today’s encounter will be a different ball-game.

Elsewhere, Highlanders host Harare City at Babourfields.  The Sunshine Boys will be under the stewardship of Lloyd Chitembwe  for the first time after the veteran coach moved from CAPS United this week.

Chitembwe will be in the dugout against Highlanders for the second time in seven days after masterminding Makepekepe’s 2-1 victory over Bosso at the National Sports Stadium last week.