Zidane explains why he made u-turn on Gareth Bale 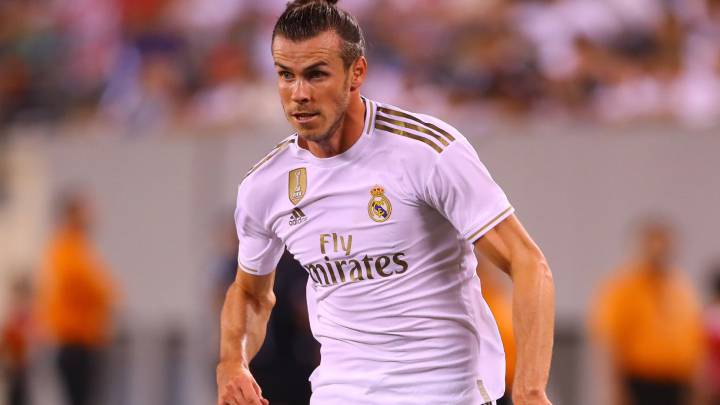 Zinedine Zidane has explained why he made a u-turn on Gareth Bale after claiming the Welshman had no place at Real Madrid.

Bale had a fall out with the gaffer who at one point said it would be “best for everyone” if the player leaves the club. But Zidane has backtracked on those comments as he now says the 30-year-old still has a part to play at the Bernabeu.

Speaking after Madrid’s draw with Real Valladolid on Saturday, Zidane said: “What is interesting for us, in the first place, is that the player wants to stay at the club, that is the most important thing.

“Now, there have been a lot of things said about this situation, and I have talked about it too, but the most important thing is that the player wants to stay and we are counting on him.

“He is an important player for us and he has demonstrated that and right now he has to keep doing what he has done.”