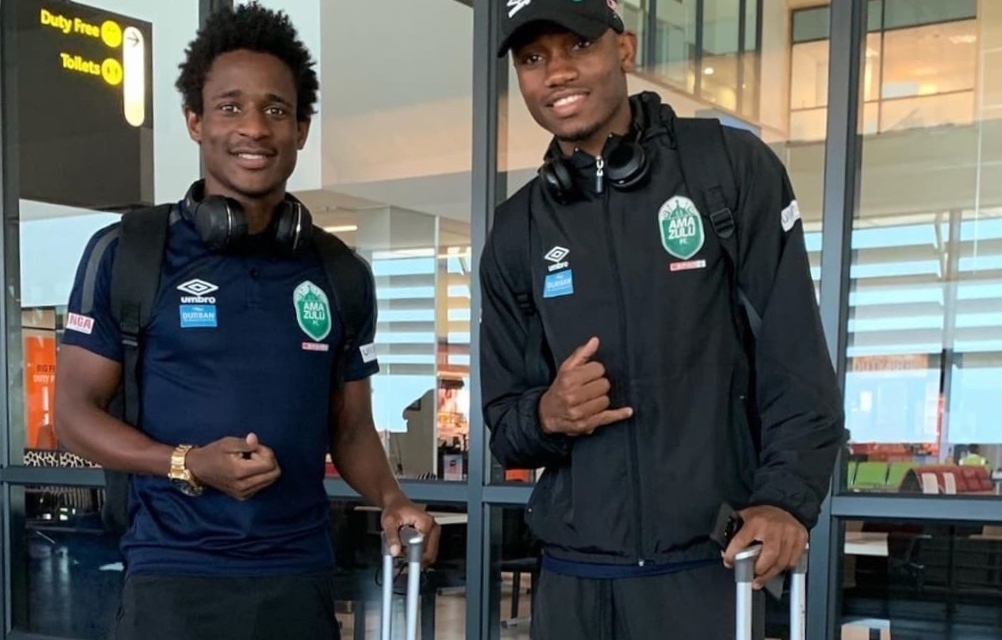 Zimbabwean duo of Ovidy Karuru and Talent Chawapiwa will be hoping to inspire Amazulu to their first win of the 2019-20 ABSA Premiership  campaign when they take on Highlands Park this evening.

The Durban-based outfit are bottom of the table with a single point from three matches and will be hoping the attacking duo will be be at their best tonight.

Chawapiwa has come off the bench in all the three league games played so far while Karuru only featured in the 1-0 defeat to Polokwane City.

Highlands Park themselves are no pushovers though, their 3-2 defeat to Kaizer Chiefs on match day one remains their only blemish this season.