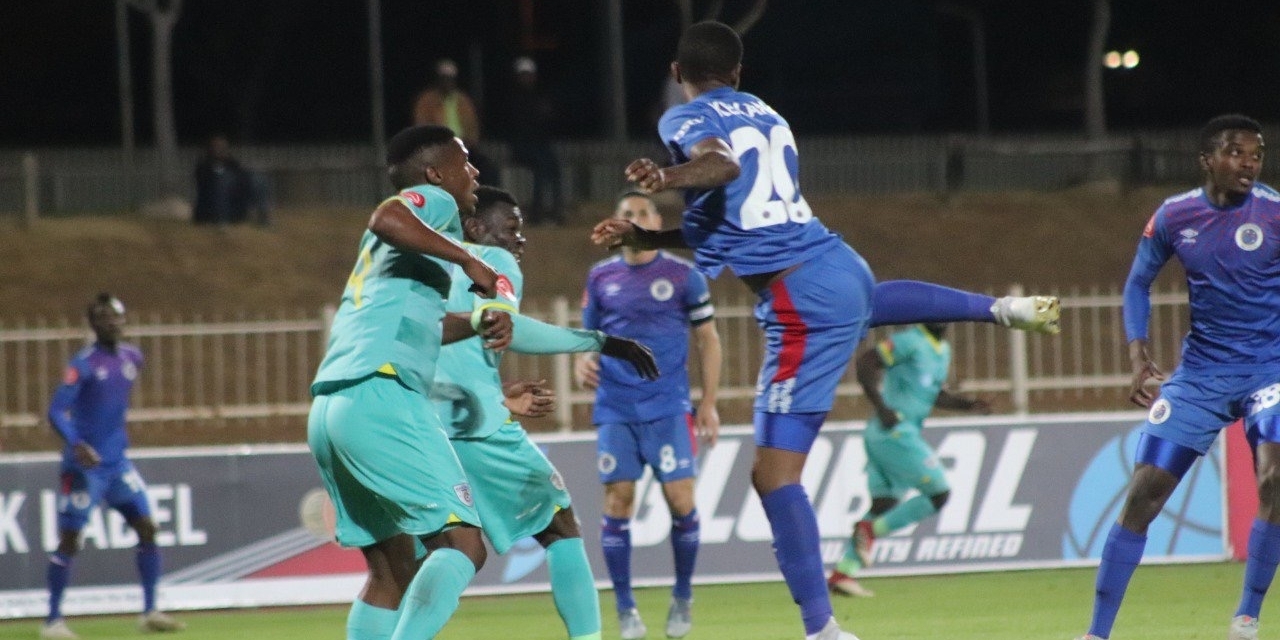 Elvis Chipepezeze’s resistance in goal ,which had seen him keep two clean sheets and earn the match-of-the-match award in the last two games, came to an end when his Baroka FC lost 2-0 at home to SupeSport United today.

Dean Furman and Jamie Webber’s second half strikes were all that Kaitano Tembo’s men needed to continue their impressive streak in the ABSA Premiership which has seen them beat Orlando Pirates and unluckily drawing with Kaizer Chiefs.

In a game which had three Zimbabwean players on the opposite side in form of Evans Rusike , Onismo Bhasera and Kuda Mahachi (who was substituted at half time), Chipezeze conceeded two goals for the first time since the game against Cape Town City on matchday 1.

With the win, Tembo’s charges move to fourth on the table with 7 points from 4 games .