Zifa explains why some regular players are missing in Warriors squad 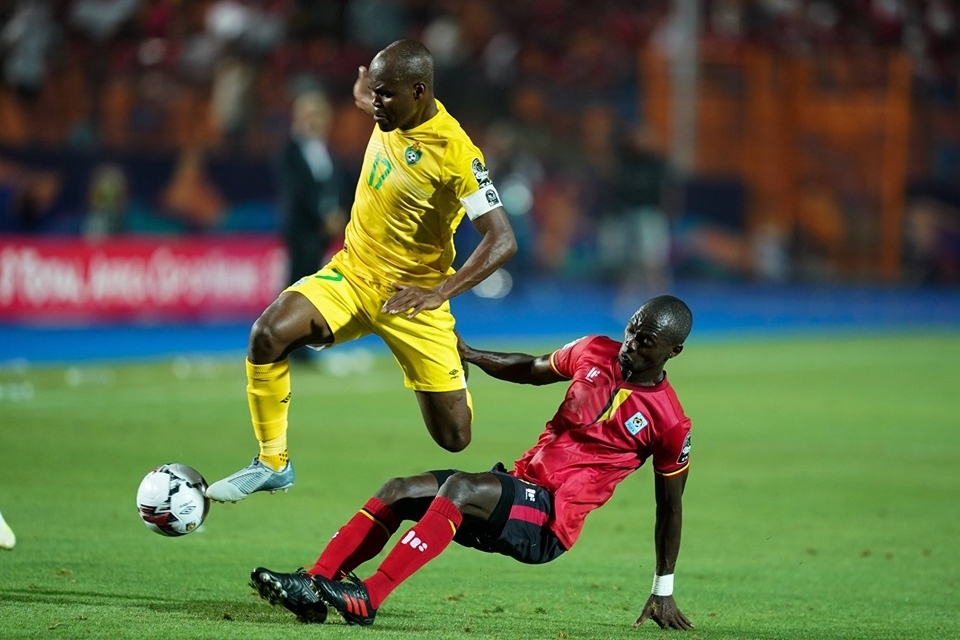 The Zimbabwe Football Association has explained why several regular players in the national team were omitted in the squad for the 2022 World Cup qualifier against Somalia next month.

Almost half of the players that went to the 2019 Afcon were not included in the selection for the upcoming encounter and these include the team’s three captains – Knowledge Musona, Ovidy Karuru and Danny Phiri.

Goalkeepers George Chigova and Edmore Sibanda have also not been considered along with the likes of Talent Chawapiwa, Jimmy Dzingai, Ronald Pfumbidzai and Knox Mutizwa.

The snub is widely believed to be a decision by the ZIFA board to bar those they think led a player revolt in Egypt.

The association’s spokesperson Xolisani Gwesela has, however, rubbished the claims, saying the coach selected the players he thinks will deliver and there was no interference from Zifa.

“We respect the coach’s decision.”

Commenting on the squad, coach Joey Antipas said: “It is a balanced squad with a lot of youthful players which I believe need to be given a chance with the national team.

“We want to have a broad selection of players and this is their chance to prove they deserve to be in the team.”

The encounter is a preliminary round fixture and the first leg will be played on a neutral venue in Djibouti on 5 September. This is due to security concerns in Somalia.

The return leg will be played at Barbourfields Stadium, three days later.