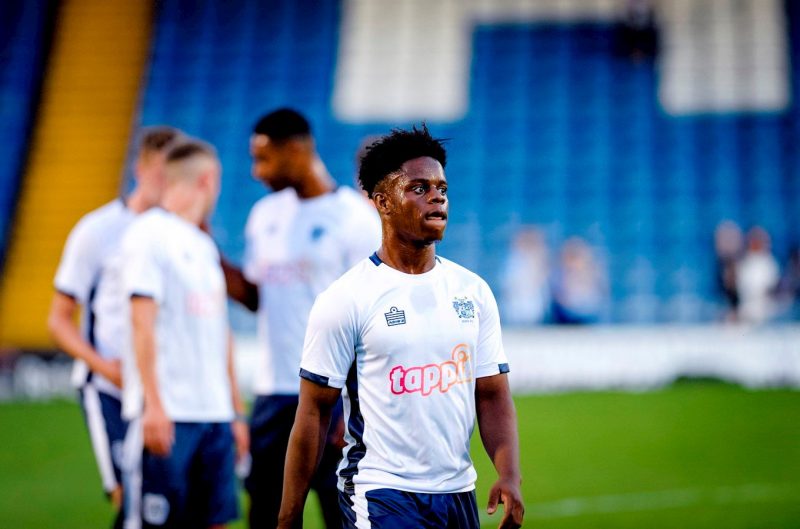 Zimbabwe-born Dougie Nyaupembe’s team Bury FC has been expelled from the English League One due financial challenges.

The club had spent 125 years in the EFL and on Tuesday the owner Steve Dale failed to complete a take-over deal which resulted in their expulsion.

The English Football League (EFL) confirmed the development on Wednesday saying: “EFL Board has unanimously determined with enormous regret that Bury’s membership be withdrawn.”

The League One will continue with 23 teams for the rest of the season and have three, rather than four teams relegated to ensure the league has its normal 24 teams for the 2020-21 season.

Nyaupembe joined Bury as an U13 player and made his senior debut last year before he was loaned to Stalybridge Celtic in January until the end of season.