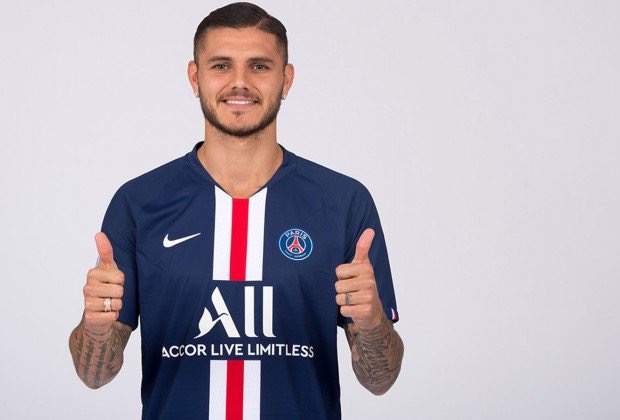 The European transfer window closed last night and here are some high profile moves made before it’s closure.

Real Madrid and PSG swapped goalkeepers with Costa Rican Keylor Navas heading to Paris permanently while the Frenchman Areola moved to the Spanish capital on loan.

The French champions also added a new face to their attack, with the acquisition of Argentine striker Mauro Icardi from Inter Milan.

Henrikh Mkhitaryan joined AS Roma from Arsenal on loan after struggling to cement a place in the Londoners under Unai Emery.

Here are the rest of the deals made on deadline day: