Madagascar withdrews from friendly with Bafana 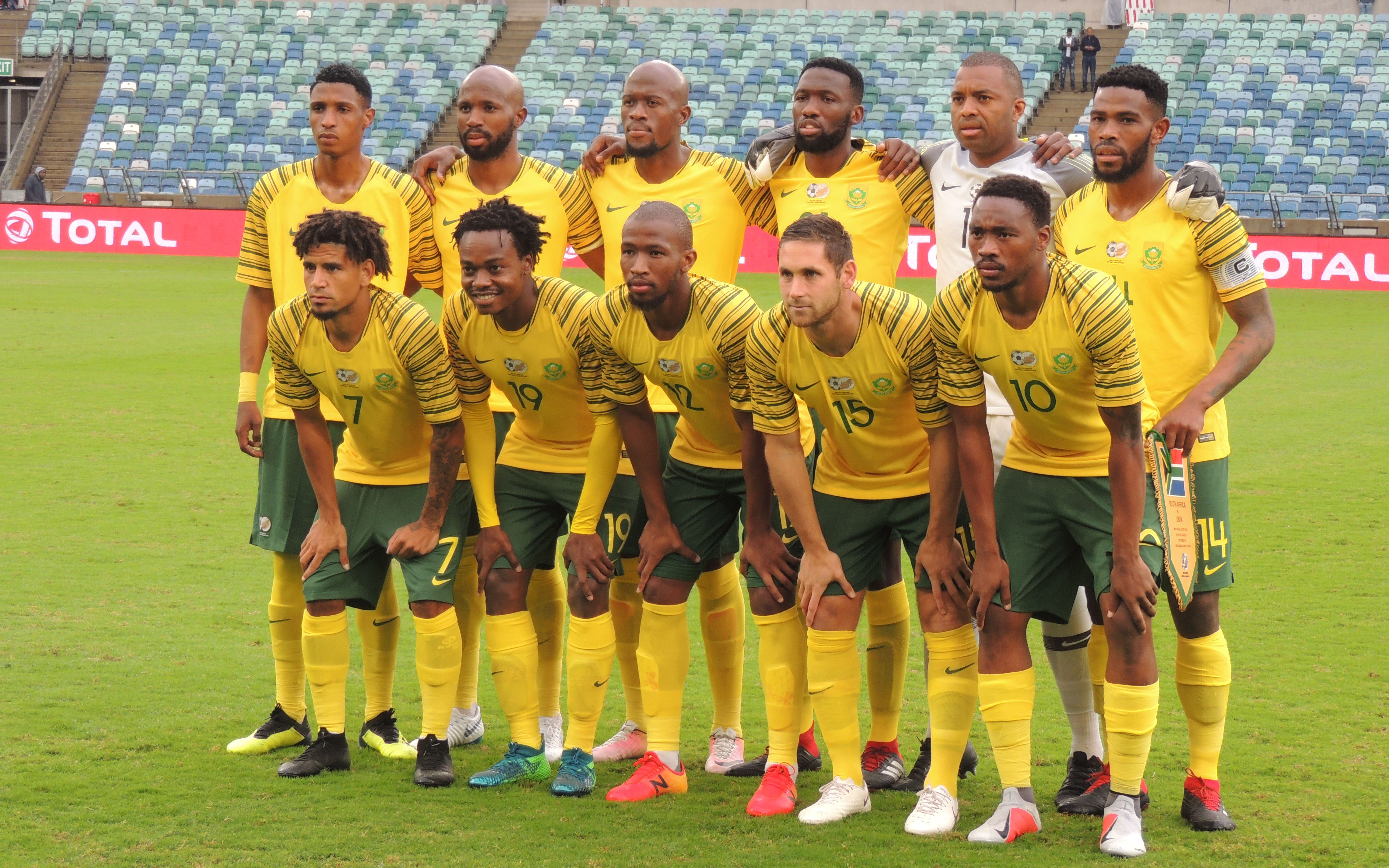 The Madagascar national soccer team has withdrawn from its scheduled friendly with South Africa as the effects of the ongoing xenophonia attacks continue to be seen.

Madagascar was an alternative opponent for Bafana Bafana after Zambia cancelled the friendly game which was scheduled for Saturday.

Breaking News: SAFA regrets to inform the public that the match between Bafana Bafana and Madagascar scheduled for this coming Saturday (7 September) has been called off after the visitors (Madagascar) decided to withdraw from the encounter. pic.twitter.com/HVD6nRLu4r