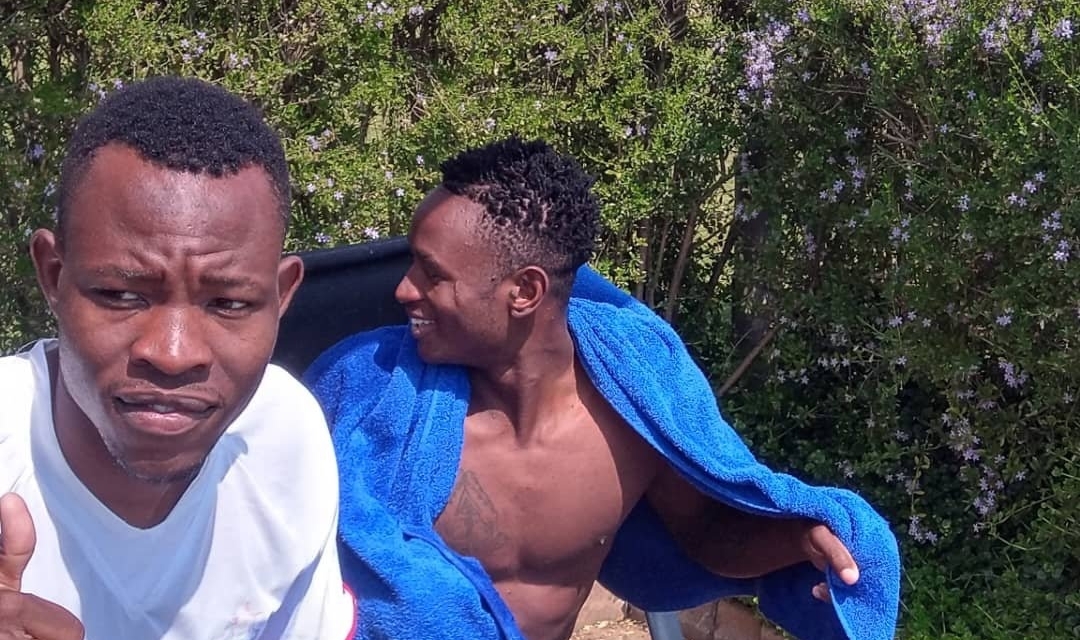 The national Under 23 men’s soccer team, the Young Warriors, are safe and sound at their base in South Africa amid concerns back home due to the ongoing xenophobia attacks.

Tonderai Ndiraya’s charges face South Africa at the Orlando Stadium tomorow at a time when the rainbow nation’s Gauteng province had been marred by violent attacks on foreigners, a sitaution which even forced Zambia to cancel their scheduled friendly with Bafana Bafana.

The players had a swimming pool session today in the morning at a hotel in Randburg as they prepare for tomorrow’s encounter.