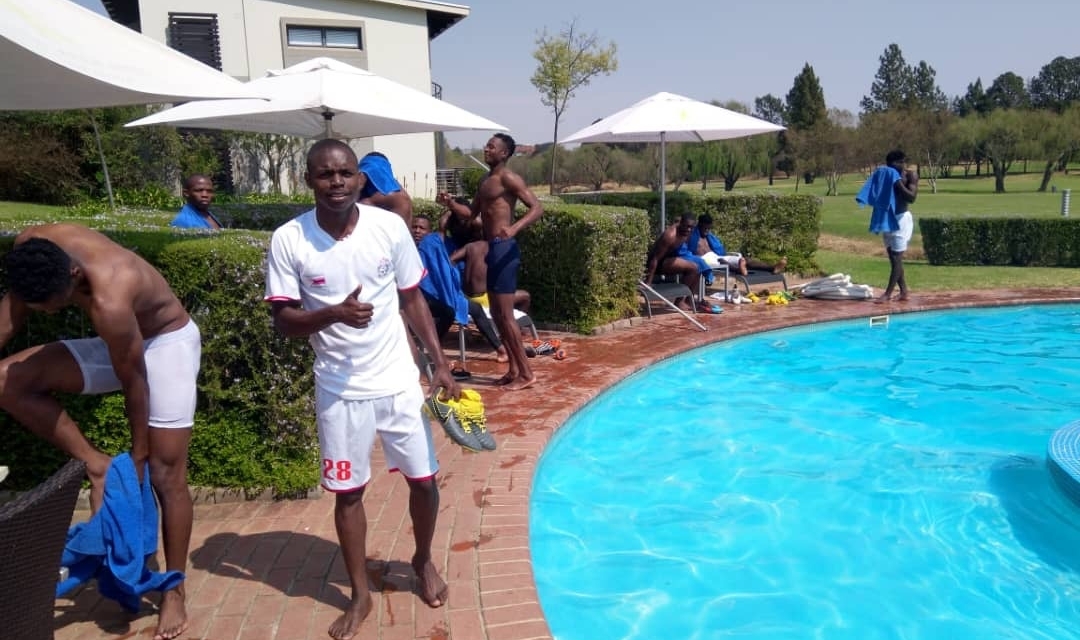 South African authorities have beefed up security ahead of today’s AFCON qualifier between the Zimbabwe national Under-23 side and their South African counterparts.

The game, which was moved from Bidvest Stadium in Johannesburg to Orlando Stadium in Soweto due to security concerns amid the ruthless attacks on foreigners in some parts of Gauteng, will be under close monitoring by the South African Police Service, as indicated by Young Warriors team manager Charles Mukaronda.

“We arrived in South Africa safely and we feel very secure where we are staying,’’ Mukaronda said as stated by The Herald.

“SAFA says we will be escorted to and from the stadium and they have promised that our security is guaranteed.

“They also said there will be security reinforcements in and around the stadium for the supporters to move freely to and from the venue,” he added.