Charlton explain why they refused to release Macauley Bonne on loan 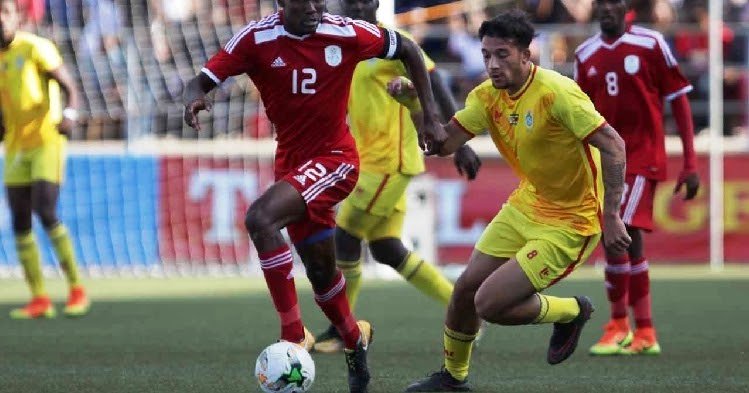 Charlton Athletic coach Lee Bowyer has explained why the club turned down heavy loan interest in Macauley Bonne during the just-ended transfer window.

But lack of game time in the opening part of the campaign saw him linked with a loan exit before the European transfer window closed last Monday.

According to London News Online, Bowyer has explained, saying:

“I said to him: ‘The easy thing for me to do is let you go on loan and play games – you probably would get experience’. But he is a project for us. He is improving all the time.

“There are small details we are passing on to him and over a short space of time he has taken them on board straight away and it’s making him better.

“If I send him somewhere where they are not going to ask the same of him then he is not going to get to the level we want him to.

“So, for now, we are going to keep him and re-evaluate in January. We’ll see where we are and he is.

“It could be then that we do say: ‘Go on now – go out and score some goal because you are going to play the way we want you to play’.

“In the meantime, he is still going to get chances for us. This is the best thing to do.”

Bonne is yet to make a league start in the team and was missing in the squad that beat Reading 2-0 in the previous weekend.