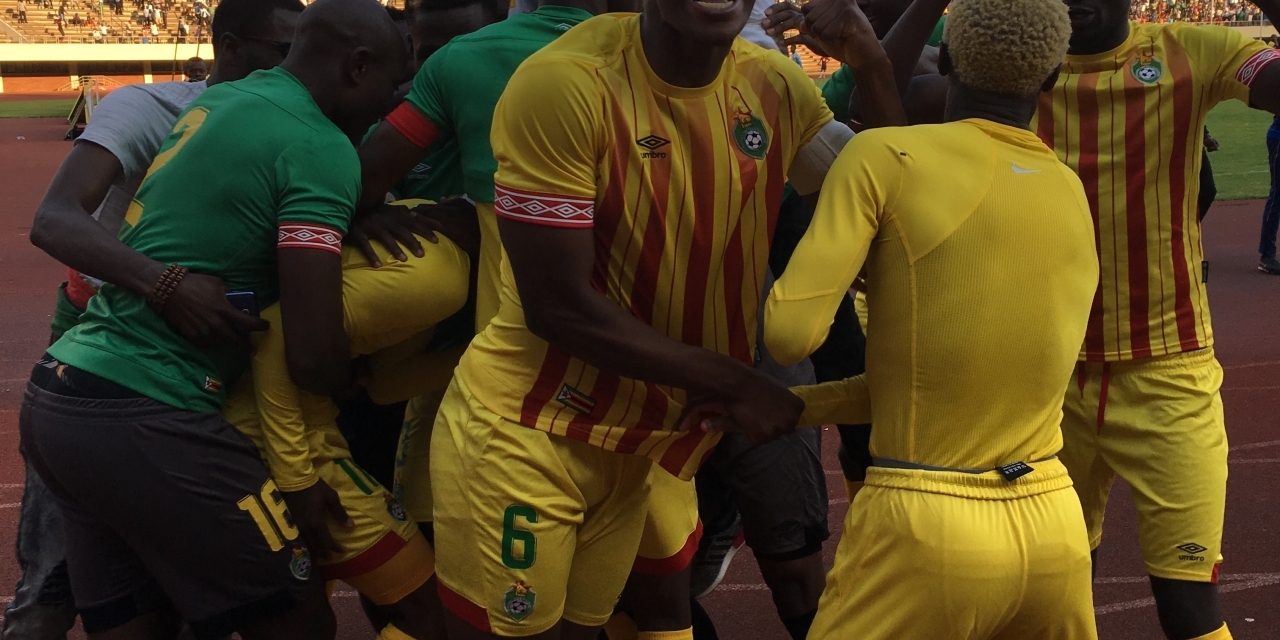 The 29-year-old struck home in the stoppage time to ensure Zimbabwe reach the group stage of the 2022 FIFA World Cup Qualifiers.

Speaking to 263Chat after the game Billiat said: “It feels good to win as a team.

“I don’t know how the situation could have turned to be if we had lost to pay our last respects to our hero.

“With his body arriving tomorrow(today) the win will be a befitting send-off. He is someone who has done a lot for Zimbabwean sports and the nation at large.

“For us to be here right now, at this hotel it’s because of him and his intelligence and his love for his people.

“I just want to say this is for you our hero, someone we will never forget for his contribution to the liberation for this country. May your dear soul rest in peace.”

The Warriors won the encounter 3-1 to progress to the next round on a 3-2 aggregate victory.