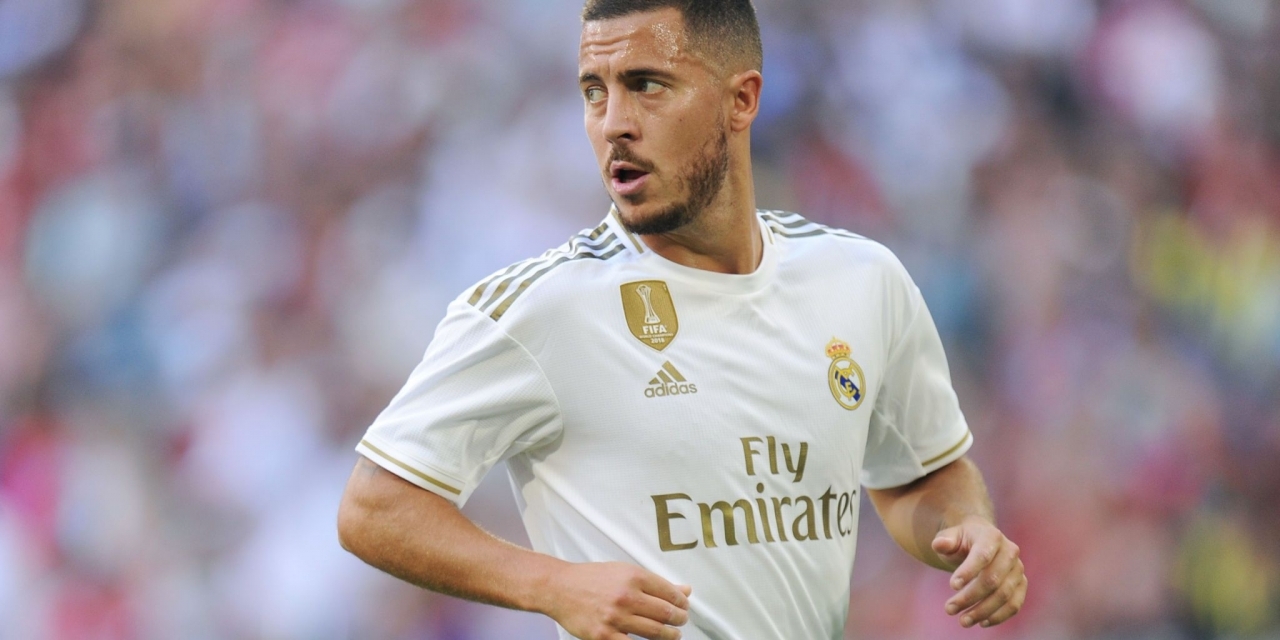 Hazard, who joined the Spanish giants from Chelsea for a reported 100 million euros ($111 million) in the close season, has missed the club’s opening three league games with a thigh injury.

According to Reuters, Zidane said: “We need to show a bit of restraint with him because he’s been out for three weeks,” Zidane said.

“We all really want to see Hazard, but there’s a lot of pressure and expectation. He’s ready for it, but it’ll be me who decides how he is introduced. We need to show calm and use our heads a bit.”

There was more mixed news on the injury front for Real as James Rodriguez returned to full training, but Luka Modric came back from international duty with an adductor issue.

They host Levante in La Liga on Saturday.