Another day, another loss for Musona’s Anderlecht 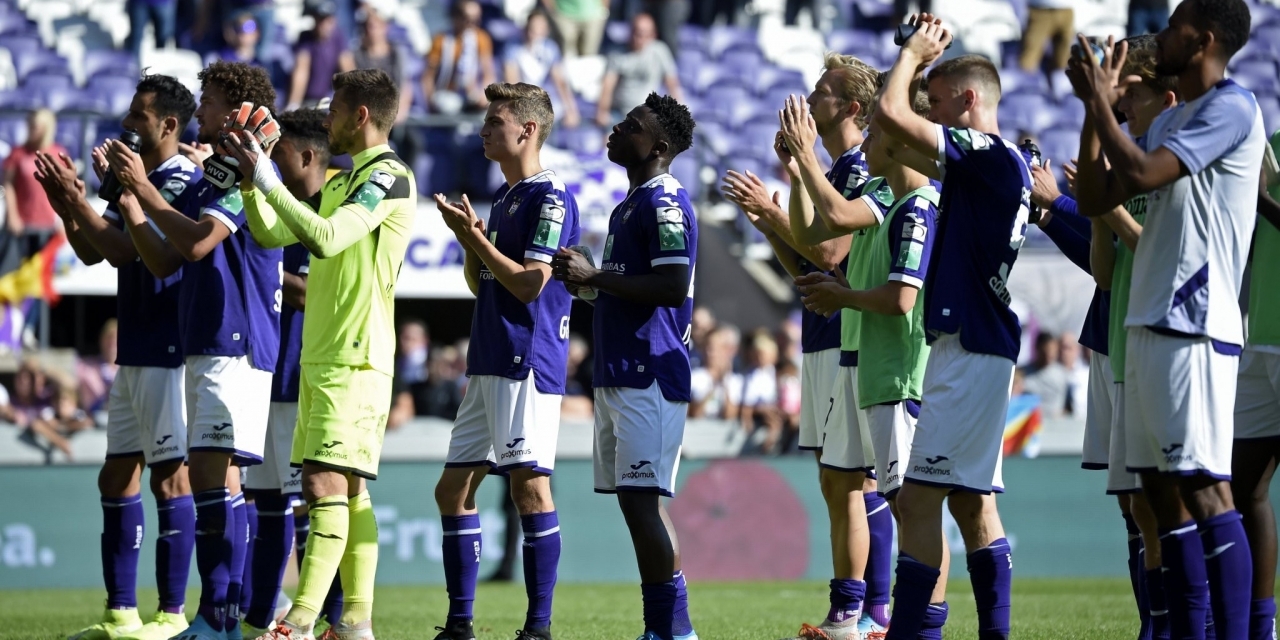 Knowledge Musona’s RSC Anderlecht continue to struggle in the Belgian league after succumbing to yet another home loss, this time a 2-1 defeat to Antwerp.

This was Anderlecht’s fourth loss in seven games played this season and they have only a single victory in the 2019/20 campaign and sitting just above the relegation places.

Musona has not featured for the side this season after numerous exit rumours but still has a contract and reportedly still trains with them.

Vincent Kompany quit the managerial role at the struggling club but that has changed little, if not nothing, in terms of results.