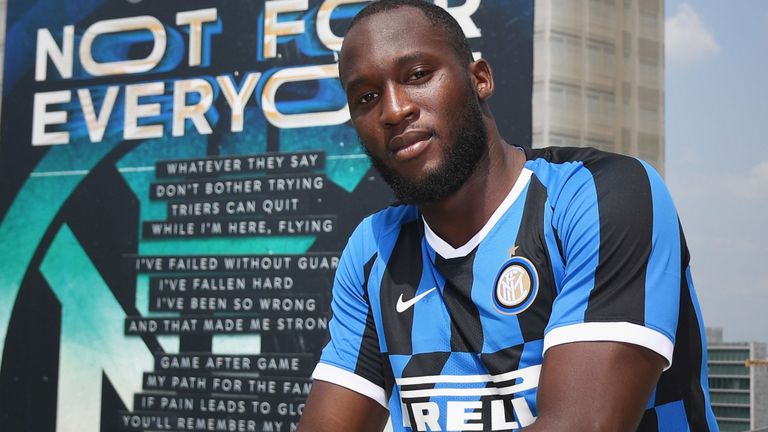 Italian football commentator Luciano Passirani  has been sacked after his comments on Belgian and Inter Milan striker Romelu  Lukaku, which were deemed as racist.

While on Italian channel Top Calcio24, the pundit made some shocking remarks of the former Manchester United striker, much to the dismay of his superiors, who fired him instantly.

“Lukaku is one of the strongest, I like him a lot because he has strength: he is the alter ego of [Duvan] Zapata at Atalanta,” Luciano Passirani said according to CNN.

“They have something more than the others, there’s nothing else to do. They score the goals and drag your team forward. If you go one-on-one with him, he will kill you. Either you give him 10 bananas to eat, or …” he continued.