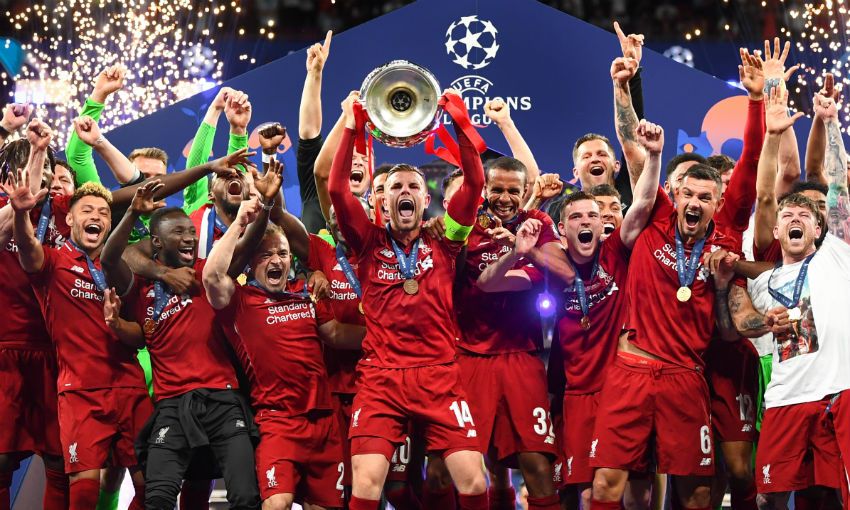 The two sides met in the last campaign with Carlo Ancelotti’s side almost denying the Reds a place in the knockout rounds.

Liverpool will be without Divock Origi who is nursing an ankle injury while midfielder Naby Keita and goalkeeper Alisson Becker remain sidelined.

Barcelona visits Borussia Dortmund as the Spanish giant renews its search for a first European title since 2015.

Captain Lionel Messi is likely to play in the encounter after recovering from a calf injury. The Argentine trained with his teammates for the first time on Sunday.

*All games will be live on SuperSport channels. Live streaming is available on DSTV Now app.