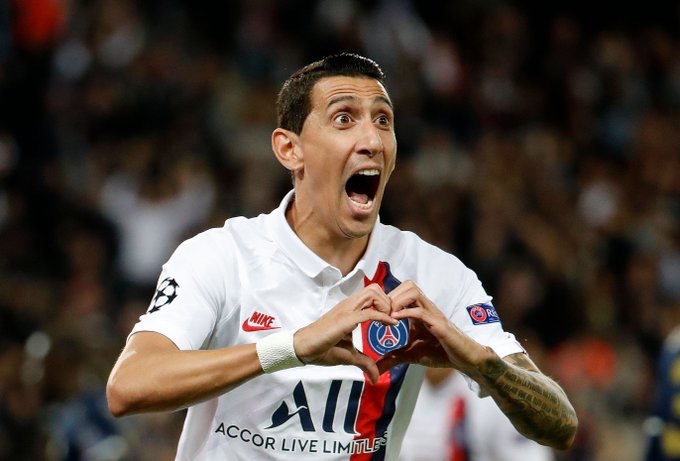 Match day 1 of Europe’s premier club competition, the UEFA Champions League, continued across the continent with some exiciting encounters.

Argentine winger Angel DiMaria came back to haunt his former paymastaters as his first half brace for PSG ensured that that French champions thrash a hapless Real Madrid 3-0.

Madrid looked vulnerable in defence without their influential skipper Sergio Ramos and barely threatened their former goalkeeper Keylor Navas, who is now with PSG.

Altletico Madrid scored a dramatic late equalizer in the Spanish capital to deny Juventus, who had raced to a 2-0 lead, a win as Hector Herror’s goal forced a draw for Diego Simeone’s men. Blaise Matuidi and Juan Cuadrado scored for Juve.

Tottenham Hotspur and Olympiakos played out a 2-2 stalemate, with Harry Kane and Lukas Moura on target for Mauricio Pochettino’s side. 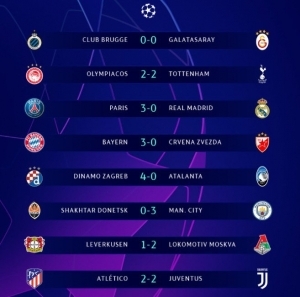