Letting Sanchez and Lukaku go was the ‘right decision’: Solskjaer 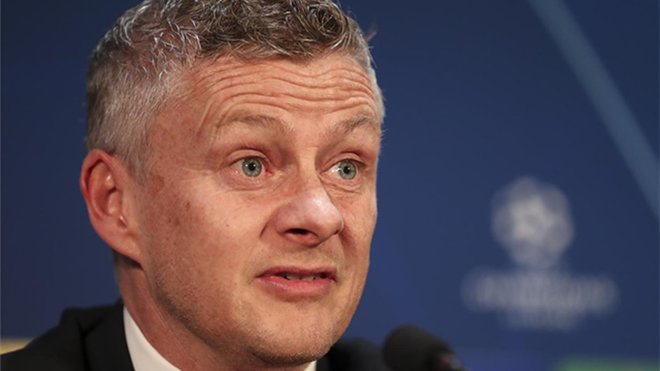 Manchester United manager Ole Gunnar  Solskjaer belives the decision made by the club to let go of Romelu Lukaku and Alexis Sachez was the correct and neccesary one.

The two forwards left for Serie A side Inter Milan, the Chilean on loan and the Belgian permanently and the coach justfied the decision after United’s 1-0 win over Astana in the Europa League Group L match at Old Trafford last night.

“For me, it was the right decision,” Solskjaer replied when asked about the duo’s departure.

He also elaborated on the position of match winner Mason Greenwood, the 17-year-old starlet who took took advantage of Lukaku and Sanchez’s exit to have a shot in the United team.

“He’s not played a lot so far but he’ll get his minutes and he’ll grow and develop.” Solskjaer said.