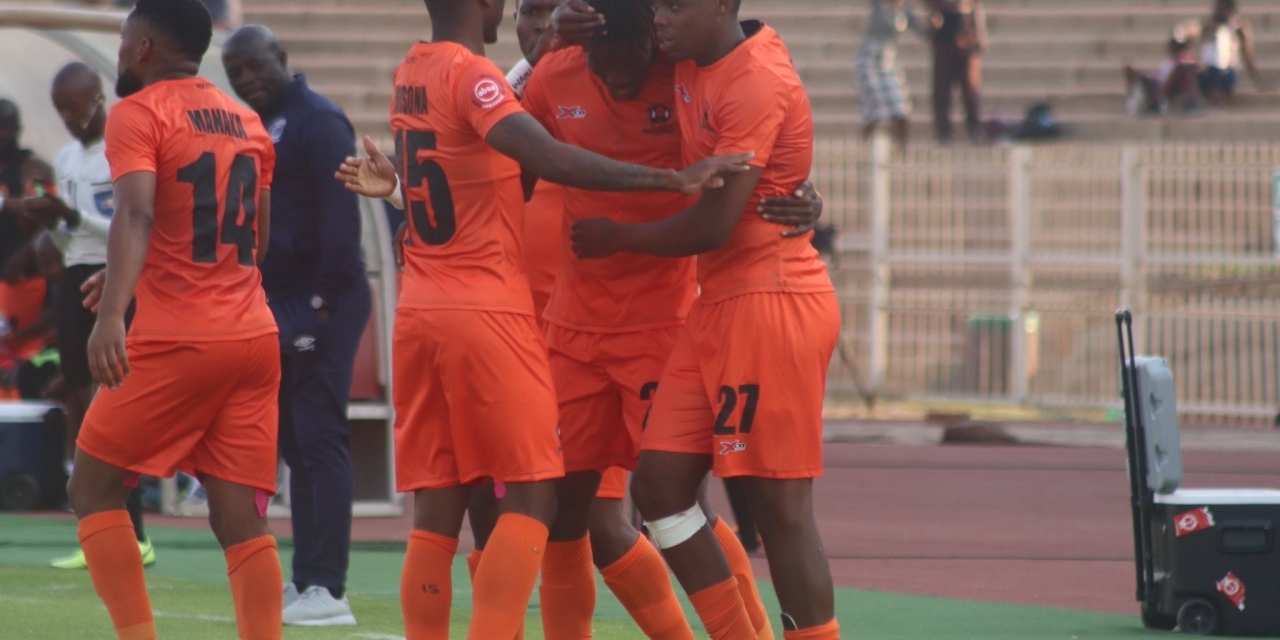 Onismo Bhasera’s first half red card might have  been costly for Kaitano Tembo’s SuperSport United, who were beaten 3-1 by Polokwane City in the ABSA Premiership today.

The Zimbabwen left-back got his marching orders for what the official regarded as a crude tackle on Sibusiso Hlubi, though the Polokwane player seemed to have been the one to step on him.

It meant that fellow Zimbabwean Kuda Mahachi Mahachi had to be taken off at half time as Tembo tried to stabilize the team.

Goals from Nicholas Motloung, Puleng Tlolane and Salulani Phiri sunk Matsansansa, who got their consolation from Aubrey Modiba’s penalty in the 87th minute.