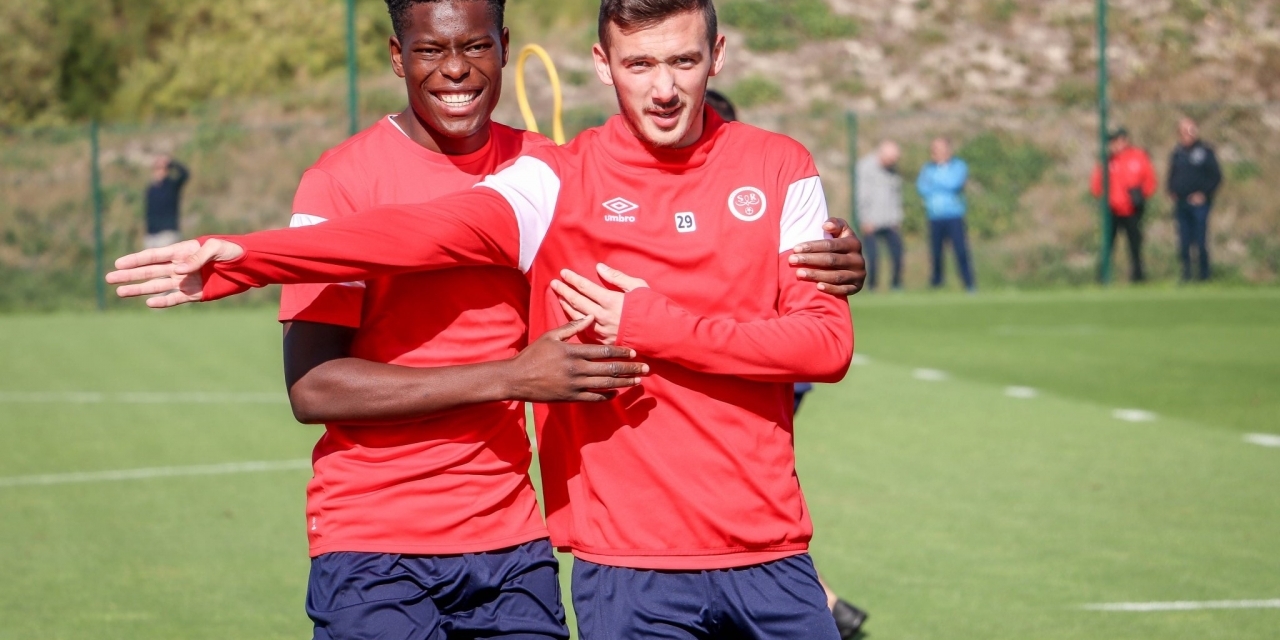 Munetsi, who moved from South African giants Orlando Pirates to Reims in June, has already made two substitute appearances for the David Guion-coached side and will be in contention for a starting place at  the Parc des Princes.

They (Reims) will be wary of Brazilian star Neymar, who seem to have put the pre-season transfer saga behind him, as evidenced by the two stunning goals he scored for PSG in the two previous games.

Neymar might not be Reims’ only headache however, as the duo of French starlet Kylian Mbappe and Uruguay Edinson Cavani will likely return from injuries which saw them miss the Champions League game against Real Madrid.