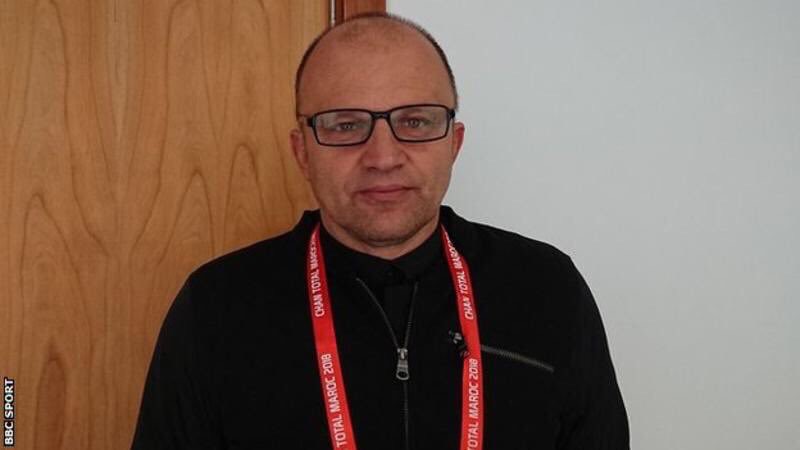 Argentine and Barcelona ace Leo Messi scooped the men’s award at a ceremony held in Milan on Monday night but the Sudan coach claims he did not vote for the Argentine as FIFA later published after the ceremony.

Instead, Lugarisic claims he voted for Liverpool’s Mo Salah and even insists that he took pictures of his vote on paper- pictures which he published. 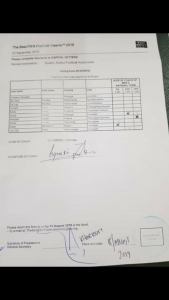