FIFA responds to rigging claims on THE BEST awards 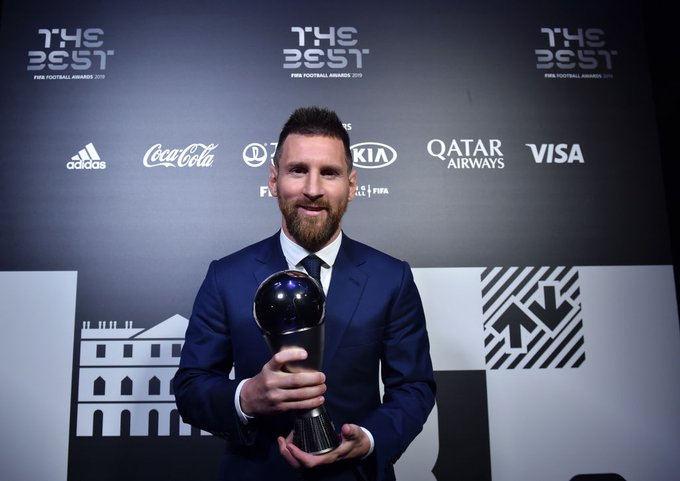 World football governing body FIFA have responded to suggestions that THE BEST awards were rigged in favour of Barcelona superstar Leo Messi.

Messi shrugged off competition from rival Cristiano Ronaldo and Liverpool’s Virgil Van Dijk to scoop the men’s award on Monday night, a decision which has now come under scrutiny following reports that the coach of Sudan and Nicaragua captain Juan Berrera denied voting for the Argentine, as FIFA published in their results.

“Having compared with the vote sheets submitted by the federation and the ones we have published on FIFA.com, we confirm that we have the right votes signed by the player. We are asking the Nicaraguan Football Federations to inquire on this matter.” he added.