Munetsi named in Ligue 1 team of the week 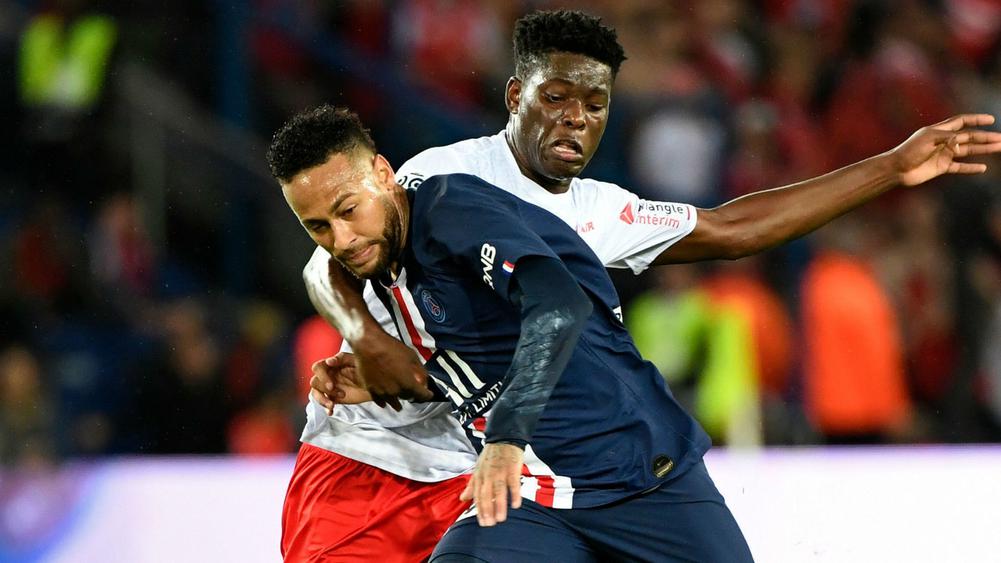 Stade de Reims and Zimbabwe international Marshall Munetsi has been named in Ligue 1 team of the week after his brilliant performance against PSG on Wednesday night.

The 23-year-old former Orlando Pirates midfielder produced what French media described as a “midfield masterclass” in inspiring Reims to an impressive 2-0 victory over a star studded PSG, their first defeat at home for over 22 matches.

Consequently, Munetsi was voted into the division’s team of the week with a ratting of 8 out of 10. 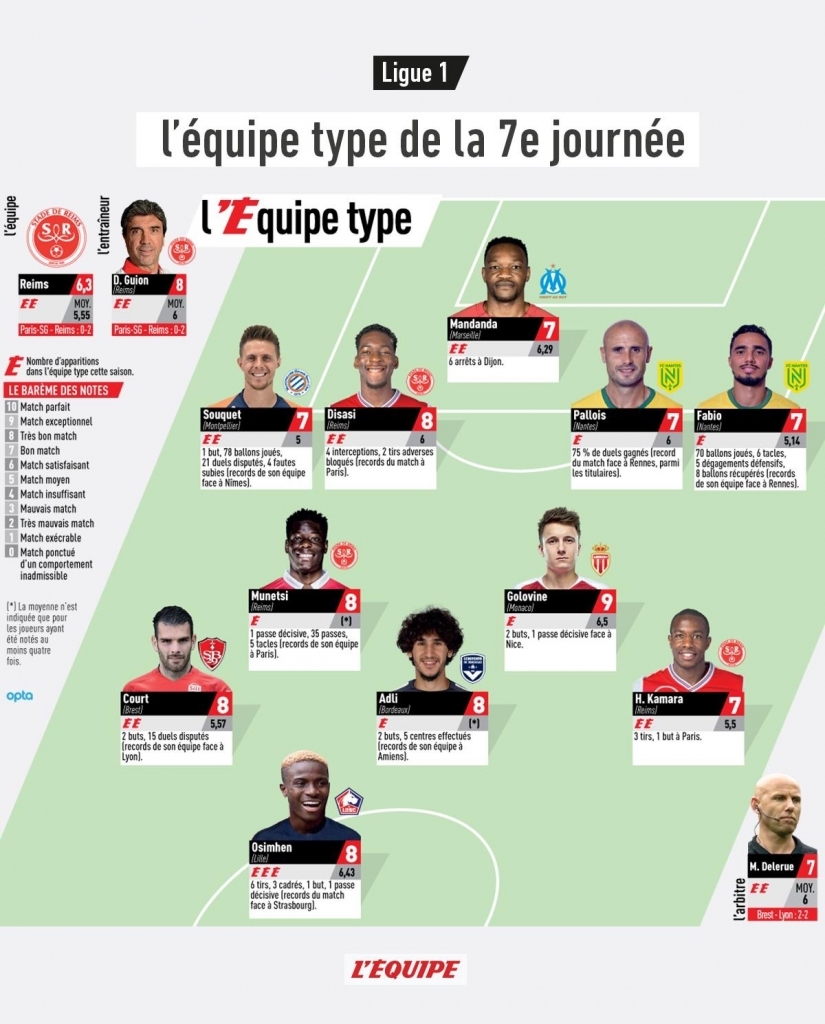