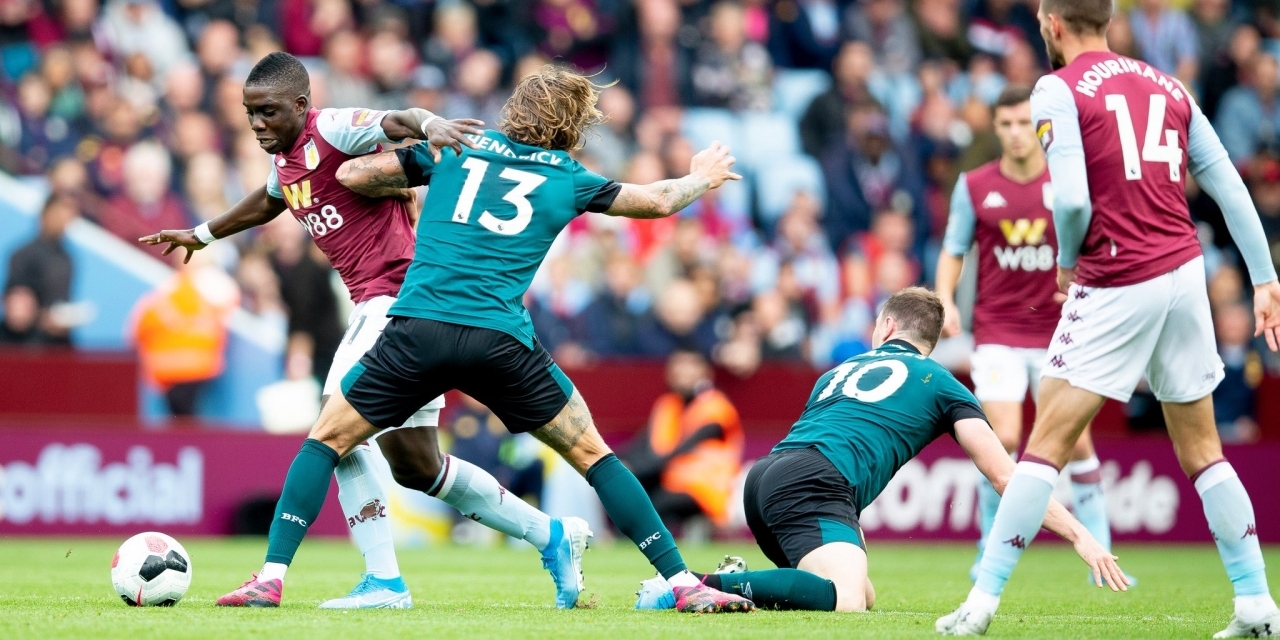 The Warriors midfielder was named in the starting eleven by Dean Smith for the 3rd consecutive game and played the entire 90 mins.

Goals from El Ghazi and McGinn had put Villa 2-1 up before New Zealand international Chris Wood equalised for Burnely with seven minutes left of play.

This was Villa’s second consecutive draw at home, after they goaless draw with West Ham.