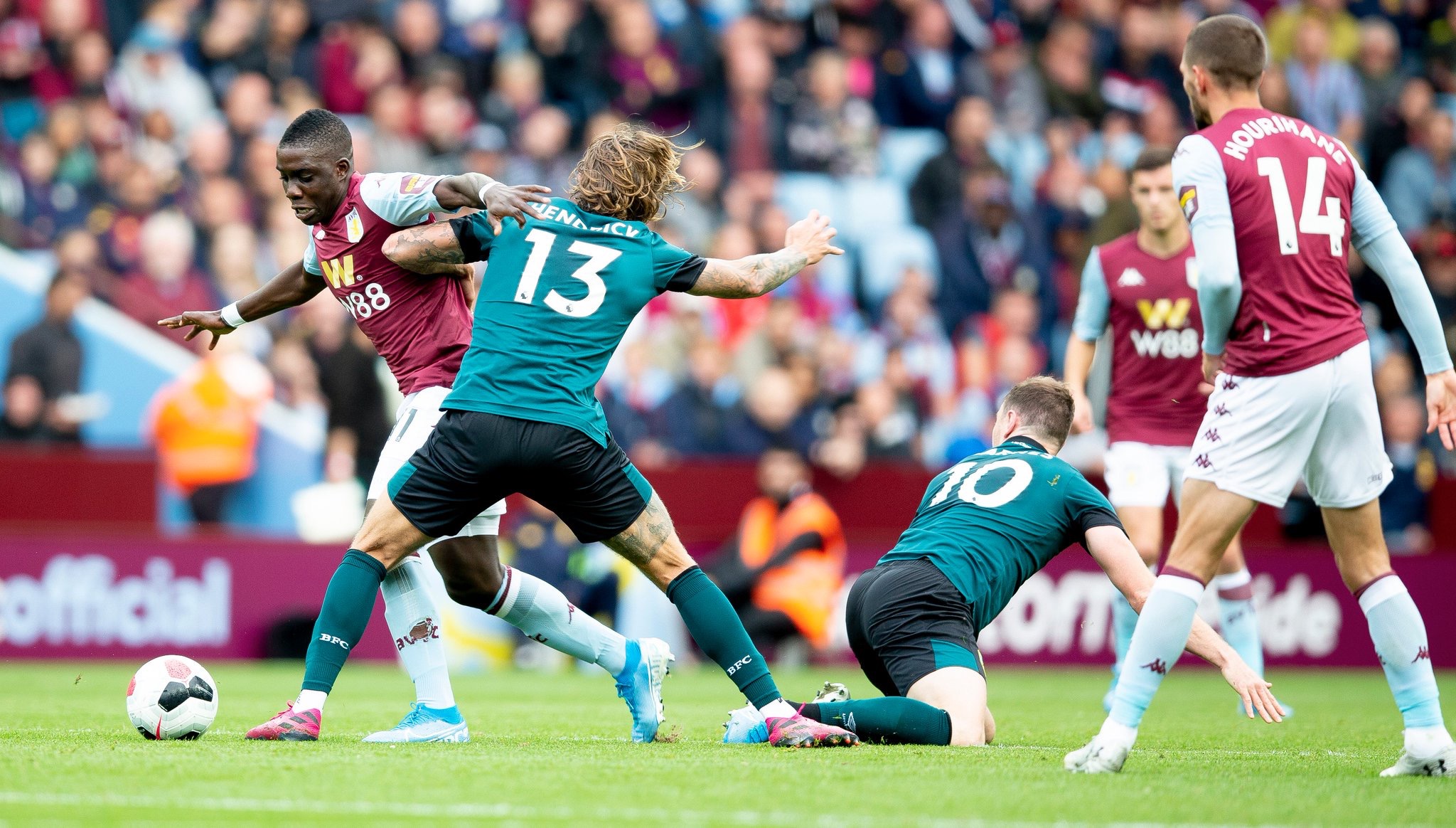 The European and Asian football leagues continued over the weekend and here is how Zimbabwean players fared for their respective outfits.

Marvellous Nakamba was in the Aston Villa starting eleven when the Dean Smith-coached outfit were held 2-2 at home by Burnley.  The 25-year-old midfielder played the entire 90 minutes in his third consecutive start for Villa in the Premier League.

Still in France, Tinotenda Kadewere received his Player of the Month for August just before Le Havre’s 1-0 loss at home to Chatearoux.

In the Chinese League One, Nyasha Mushekwi played the entire 90 minutes in his Hanzhou Greentown’s 2-1 win over Shangai FC.