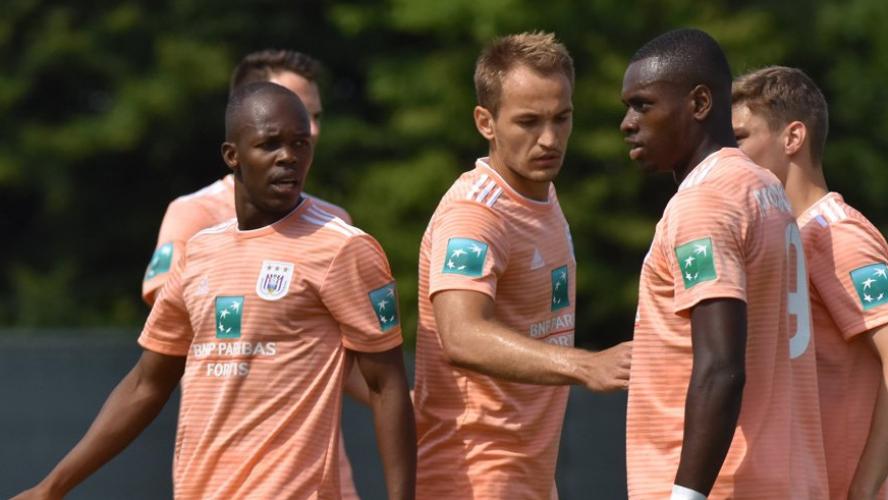 Vercauteren signed a two and a half contract and will work along with player-coach Vincent Kompany. He will be in charge of tactics during the game.

Simon Davies, who has been in charge on match-days for the past month, has been demoted to the position of assistant coach.

The 29-year-old has remained out in the cold and is still to play for the first team this season.