Musona trains with Anderlecht first team ahead of tomorrow’s game 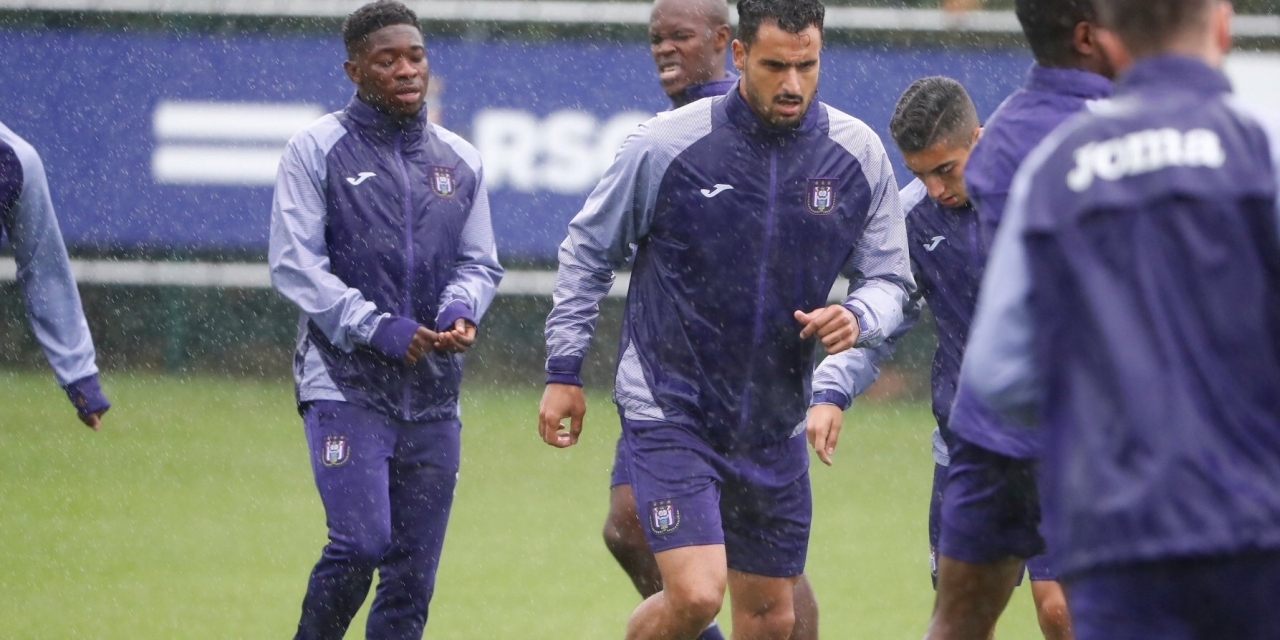 The 29-year-old Warriors striker has not been in the Belgian side’s first team match day squad since the season started but did feature for the U-21 side last week and scored a goal against Genk.

Anderlecht are sitting just above the relegation zone with a paltry 6 points from 9 matches, a scenario which has irked fans of the club to the point of calling for Vincent Kompany’s sacking.

Musona has not featured for the Warriors since the 2019 AFCON finals in Egypt though interim coach Joey Antipas reiterated that the former Kaizer Chiefs man remains a key member of the team.