Kamhuka opens up on life in the Indian Premier League 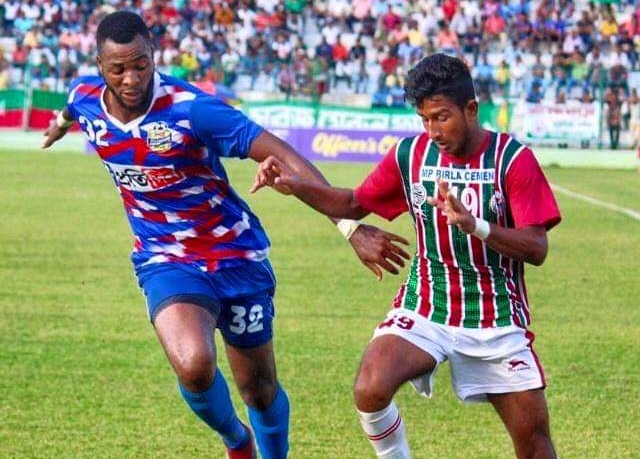 On the mention of the Indian Premier League, many are quicky reminded of the the famous lucrative cricket competition in which world stars assemble in the South Asian country for a two week- long spactacle in the eyes of the world.

There is however a football league in the second most populous country; a league which former Dynamos and How Mine defender Victor Kamhuka is part and parcel of.

The 29-year-old defender plays for Bhowanipure FC in the Indian league and he opened up on life there football wise, in an interview with Soccer24 from his base in India.

“Life in Indian football is good. It’s improving very fast due to the fact that more quality foreigners are coming but the main challenge is the weather because it’s hot. I’m-playing week in week out I thank God for that,” he said.

The gangly central defender, who revealed that he had to send his family back home because his son was about to start school since “Zimbabwean education is the best”, also highlighted his aspirations to play for the national team.