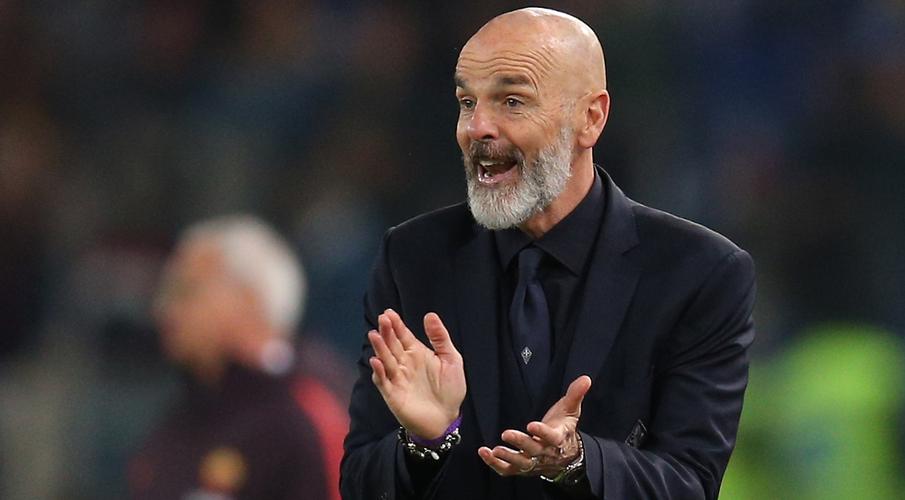 AC Milan have confirmed the appointment of Stefano Pioli as their new head coach on a two-year deal.

Pioli replaces Marco Giampaolo who was sacked on Tuesday after taking charge of just seven games.

In a statement on their official website, the club said: “AC Milan announces the appointment with immediate effect of Mr Stefano Pioli as the new coach of the First Team.”

Pioli has previously coached a couple of Serie A teams including Lazio and Inter Milan. His last job was at Fiorentina, whom he left in April during his second season in charge.