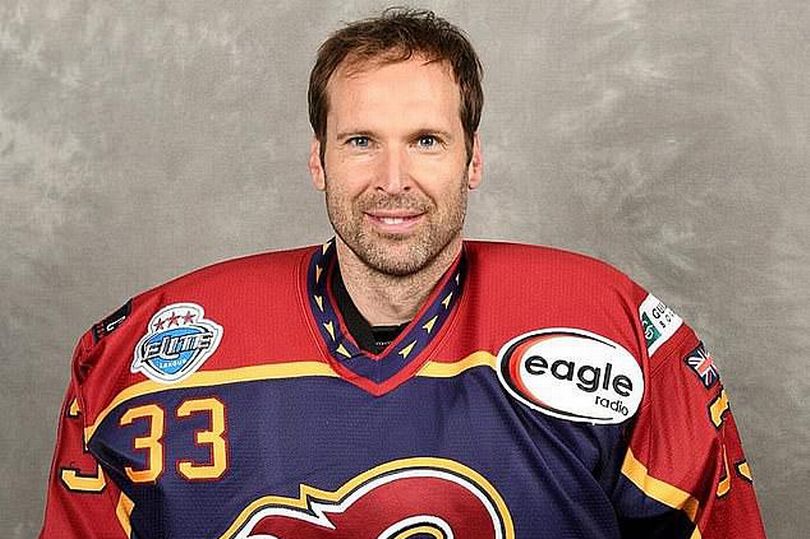 Former Chelsea and Arsenal goalkeeper Petr Cech has taken up a new challenge and penned a one-year contract with an ice hockey team Guildford Phoenix as a goaltender.

The 37-year-old who returned to Chelsea as technical and performance advisor after retiring from playing football will only play when his schedule allows.

“Some people seem to think I’ve changed my job. No, I didn’t.

“Luckily my job at Chelsea doesn’t stop me in my spare time from playing the game I loved as a kid, and which I’ve been playing for years. While being a professional footballer, I couldn’t play the game for obvious reasons. Now I can.”

Guildford Phoenix plays in the second tier of British ice hockey and has signed for the team as a third-choice keeper.